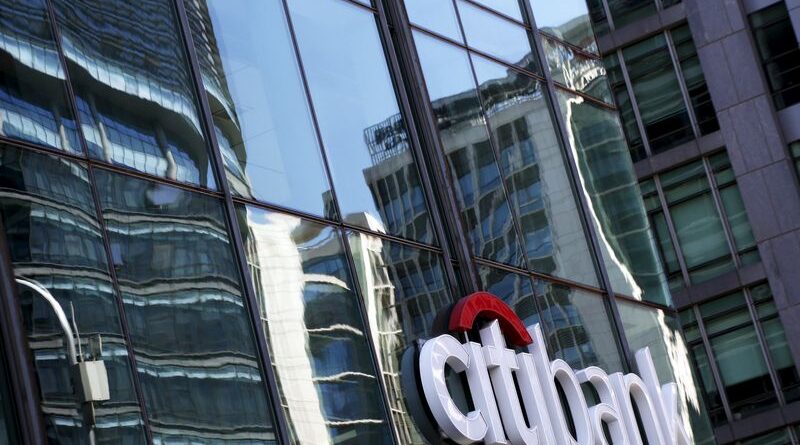 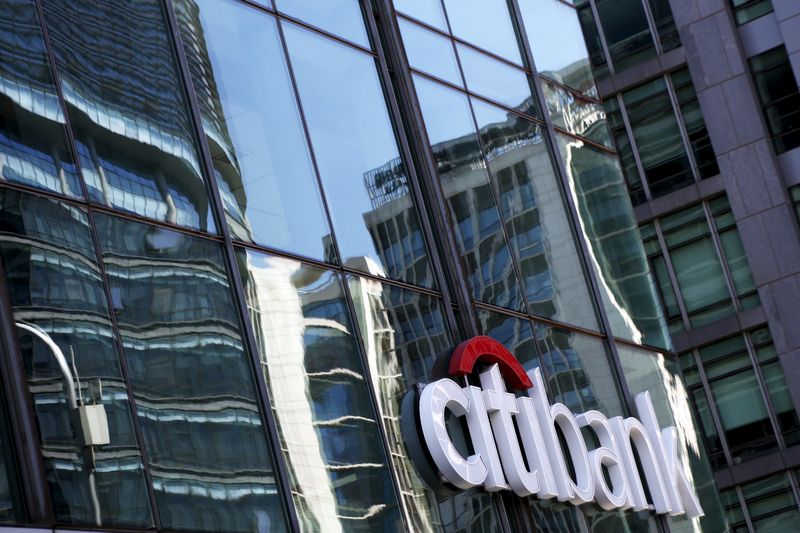 Investing.com — Stocks wavered after the Federal Reserve meeting minutes showed policy makers setting a timeline for the bond taper to start as soon as the middle of next month. With a half-hour left in the trading session, the and Nasdaq were slightly higher while the Dow was down.

There are signs that inflation is persisting, with the rising 0.4% in September from the previous month, more than the expected 0.3%. Americans are paying more for food, rent and energy.

President Joe Biden on Wednesday is to announce that the Port of Los Angeles will remain open around the clock to ease the supply and logistics bottleneck that is straining the economy across the country and pushing prices for everyday goods higher.

LA’s port, and that of nearby Long Beach, which went 24/7 last month, handle two-fifths of the shipping containers that arrive in U.S. ports, many of them carrying goods manufactured or assembled in China.

Worries about the beginning of the Fed’s bond taper — though well telegraphed for months — weighed on U.S. stocks despite upbeat earnings reports.

JPMorgan Chase & Co (NYSE:), the biggest U.S. bank beat estimates with record revenue in some of its capital markets areas and the release of loan loss reserves.

Oil prices, which have shot above $80 a barrel in recent days, also took a pause as investors worried about the effect of supply chain issues on the economic recovery, dinging demand.

Here are three things that could affect markets tomorrow:

Prices paid by companies to producers are likely to have risen by 0.6% month-on-month in September compared to August’s 0.7% rise, according to analysts tracked by Investing.com. Year over year, the is expected to have spiked by 8.7%, after an 8.3% jump in August. The data come out at 8:30 AM ET (1230 GMT).

Delta Air Lines Inc (NYSE:) stock fell on Wednesday as the airline warned of a fourth-quarter loss even as it managed to report its first quarterly profit since the start of the pandemic. Chief Executive Officer Ed Bastian blamed record high crude prices for the company’s pessimism. “While demand continues to improve, the recent rise in fuel prices will pressure our ability to remain profitable for the December quarter,” Bastian said in a note.