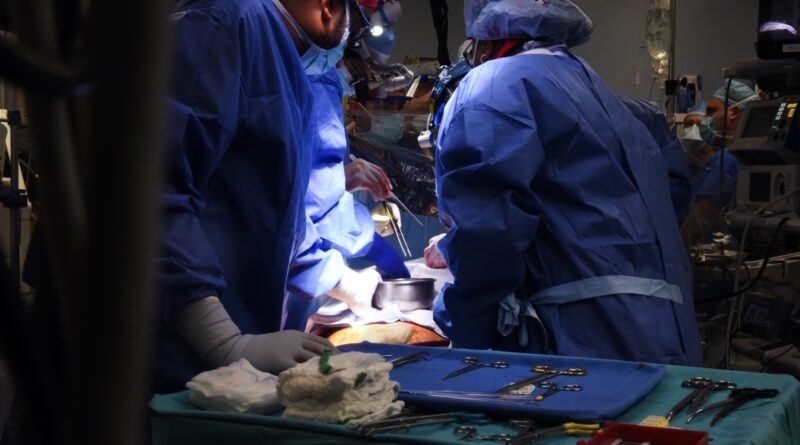 
What’s next: The demand for organs is vast, with nearly 107,000 people on the US transplant waiting list; 17 of them die every day, according to the Health Resources and Services Administration, a federal agency.

Early results look promising for Bennett, who is expected to come off the heart-lung bypass machine he’d been relying on to keep him alive today (January 11).  He will be very closely monitored over the coming days and weeks for any signs of rejection or infection.

New frontier: While xenotransplantation, the process of transplanting animal organs or tissues into humans, has a long and often unsuccessful history, new gene-editing technologies are making it more viable. The gene-edited pig in last week’s operation was supplied by Revivicor, one of several biotech companies working to develop pig organs to transplant into humans.

Revivicor was also behind a successful transplantation of a pig’s kidney into a human patient last October, which was a major milestone in proving the viability of its techniques. As well as Revivicor, Harvard scientist George Church cofounded a company, eGensisis, that is working on using CRISPR gene editing to make animal organs viable for human transplant, although his ambitious proposed time scale has fallen off track.

Rural hospitals scale back labor and delivery services due to pandemic

Can I Cure Diabetes?