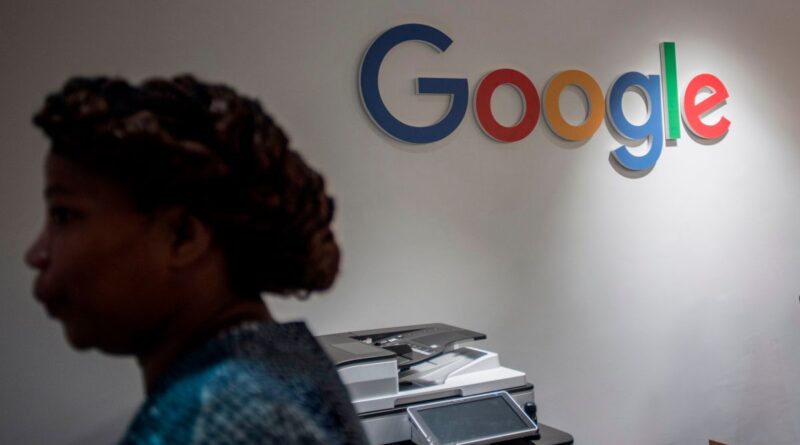 
Today, Google announced its new cloud region in South Africa, the African nation which is now home to the major global cloud providers on the continent. For Google, this move is part of its broader commitment to invest $1 billion to support “digital transformation” across Africa over the next five years.

The commitment, when dissected, includes projections of Google landing a subsea cable, providing low-interest loans to small businesses and equity investments to African growth startups, among other things. Google CEO Sundar Pichai made this announcement last October – precisely a year ago – meaning there’s no better time to review the tech giant’s activities so far.

In a media roundtable, the managing director at Google Africa, Nitin Gajria, pointed out that Google’s $1 billion investment in the continent is focused on four key areas. They include providing affordable access and helpful products for Africans, supporting businesses with their digital transformation process, investing in entrepreneurs to spur next-generation technologies, and supporting non-profits working on some of the continent’s biggest, most profound challenges.

Reports say Africa’s internet economy can grow to $180 billion by 2025, accounting for 5.2% of the continent’s GDP. Subsea cables are pivotal to this growth as they drive down data costs and increase data speed as more Africans participate in the internet economy. Since its announcement this February, Google’s subsea cable, Equiano, which connects Africa with Europe, now runs through Togo, Nigeria, Namibia and South Africa. The subsea cable is expected to be fully operational by year’s end, Gajria communicated on the call.

Project Taara is another Google scheme centered around making the internet accessible and affordable. Taara uses light to transmit data, removing the need for expensive infrastructure like cables. While the technology is a work in progress, the company had made successful pilots across six African countries, including Congo and the Democratic Republic of Congo.

“Our colleagues at X, Alphabet’s moonshot factory, are providing high-speed internet access using beams of light in areas where it’s either too difficult or not economically viable to install fiber. This is now piloted in six African countries working to bring affordable and abundant internet to more people across the country. We’re excited about the possibilities this opens up in terms of bringing down infrastructure costs, and therefore the cost of data to the end user,” the managing director added.

He also announced updates on Google’s programs for the African tech scene. Since its launch in 2018, Google for Startups Accelerator Africa program has supported over 96 startups in seed to Series A stages, collectively raising $230 million in venture capital. Last year, Google revealed its Africa Investment Fund, a $50 million fund, to invest in growth-stage startups across the continent. It has backed three companies through the fund: Ugandan mobility platform-turn-super app SafeBoda, South African mobile gaming company Carry1st, and Kenyan online logistics and haulage company Lori Systems.

Underlining its commitment to support underserved entrepreneurs in Africa, the tech giant also set up the Black Founders Fund which kicked off with a promise to provide capital of up to $100,000, an opportunity to connect with founders from across the globe, and access to some of the firm’s services and products.

In its latest and second batch, Google provided $4 million in non-dilutive capital to 60 startups within Africa, building on the $3 million it extended to the first cohort. Google said that the fund is meant to “fuel generational and systemic change” in an ecosystem where only a handful of founders manage to raise funding. And in continuing with its efforts to support SMEs, early this year, the tech giant also launched Google Hustle Academy with a plan to train thousands of SMEs and entrepreneurs across the continent.

“Earlier this year, we launched the Hustle Academy and to date, more than 3,000 small and medium-sized businesses have gone through this free week-long boot camp geared at helping them increase revenue, position themselves for investment and build sustainable business models for the future,” said Gajria about progress on this front. “The role that Google has played in supporting Africa’s entrepreneurs is particularly close to my heart because this is an area I’m truly passionate about.”

On Google’s fourth area of investment, which is its work with NGOs, Gajria highlighted how the tech giant is giving out $1 million in ad grants monthly to over 40,000 people collaborating in Google workspaces for non-profits on the continent.

Doubling down on its infrastructural investments in Africa, in April this year, Google also launched its first product development center in Africa in what it said was aimed at building “transformative” products and services for the African market and the world. The center in Nairobi is Google’s second major research and development investment in Africa after the tech giant set up an AI and research center in Ghana in 2019.