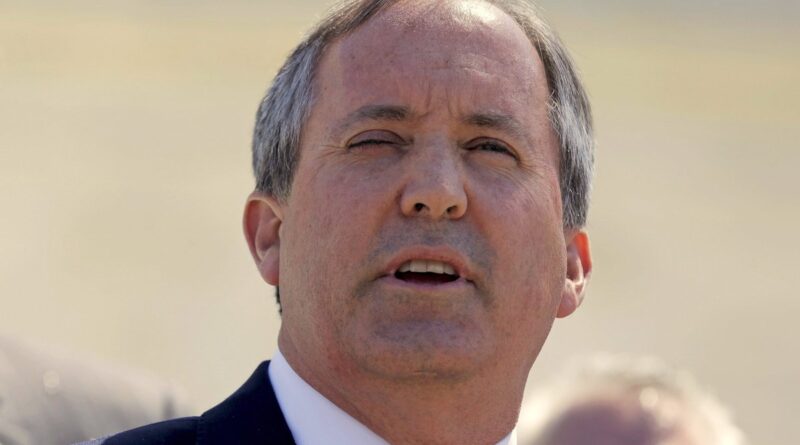 
The Texas attorney general’s office is closing its much-maligned inquiry into a complaint made by Ken Paxton donor Nate Paul, a spokesperson said Friday.

The news comes after Travis County District Attorney Margaret Moore said her office had closed its investigation into the complaint, which alleged wrongdoing by state and federal law enforcement authorities.

Paxton had said he was merely investigating the donor’s complaint because it was referred to his office. But Moore’s office said it was referred after Paxton sought a meeting about the complaint at which he was accompanied by the donor and his attorney, Michael Wynne.

“Today, Travis County notified our office it was closing their file from complainant Nate Paul. In this case, we can only investigate in response to a request for assistance from the District Attorney’s office. This investigation is now closed,” Paxton’s office said in a statement.

Several top aides to Paxton had alleged that he was using the probe — and the resources of the attorney general’s office — to benefit Paul, a campaign contributor and Austin real estate investor. The aides reported Paxton’s behavior to law enforcement, alleging crimes including bribery and abuse of office, and one of the staffers, former First Assistant Attorney General Jeff Mateer, has resigned.

Paxton has dismissed their accusations as “false allegations” by “rogue employees.”

At least some of the dozens of subpoenas served by Brandon Cammack, a 34-year-old Houston defense attorney whom Paxton hired to investigate the case, were “related to private business concerns of Nate Paul,” and not the subject of the “narrow criminal referral” Cammack was appointed to investigate. An attorney representing Paul did not immediately respond to a request for comment.

Travis County authorities have said they are not investigating the aides’ allegations against Paxton, and federal authorities have declined to confirm whether they are, citing longstanding policy. The Texas Department of Public Safety said Friday that allegations against Paxton had been referred to the Federal Bureau of Investigation but that the Texas Rangers remained “available to assist if necessary.”

The complaint, made by Paul — whose home and office were raided by the FBI last year — alleged wrongdoing by federal authorities including the FBI and a federal magistrate. In a Wednesday email, aides said the agency investigated the claims but found they “lacked any good-faith factual basis.” That should have meant the end to the investigation, they said.

Earlier Friday, Moore sent a letter to Paxton questioning the “integrity” of his investigation and the “propriety” of his role in it. She said she had barred her employees from speaking with Paxton and his office about the matter.