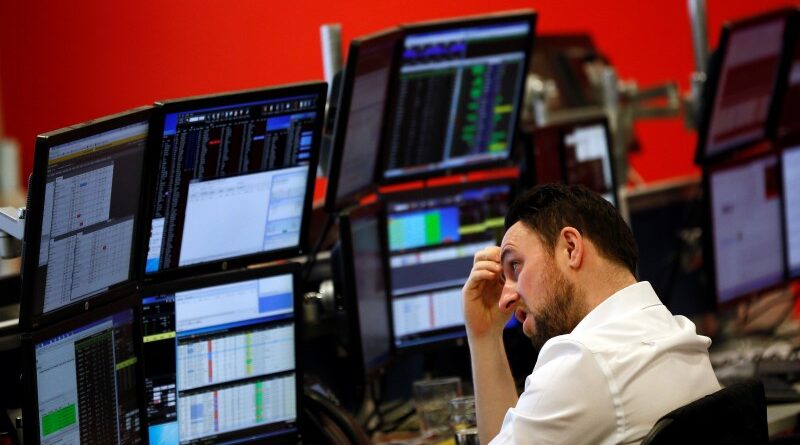 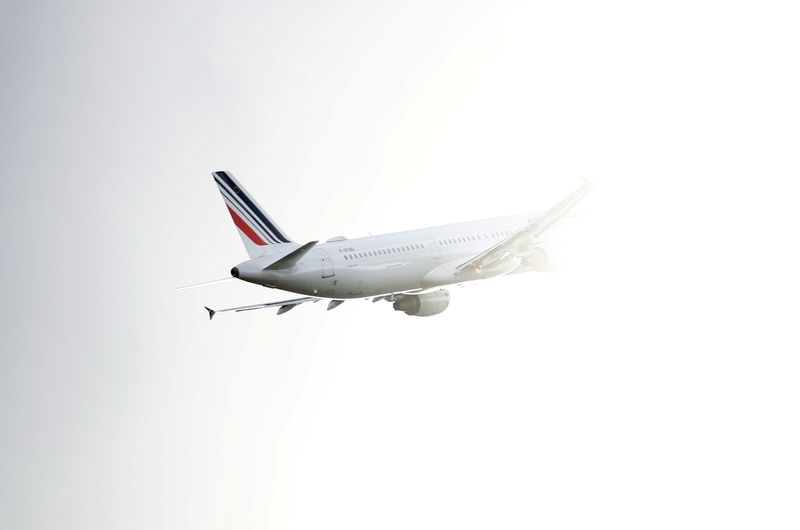 PARIS (Reuters) -Air France said on Thursday it did not expect any disruption to its flight schedule after minority pilot union Alter called for a strike on June 25 at Air France and its low-cost unit Transavia.

“Since mid-2021, pilot hiring resumed by anticipation. The company has thus today enough trained staff to accompany an upturn in traffic,” Air France said in a statement.

The union, which represents just over 10% of Air France pilots, has called for the strike to protest against labour conditions which it said could “lead to mounting safety risks”.

Europe’s aviation sector is looking forward to a peak summer season largely free of COVID-19 restrictions worldwide for the first time since 2019.

But airlines and airports are struggling to cope with a rebound in demand with staff shortages leading to cancelled flights and long queues.