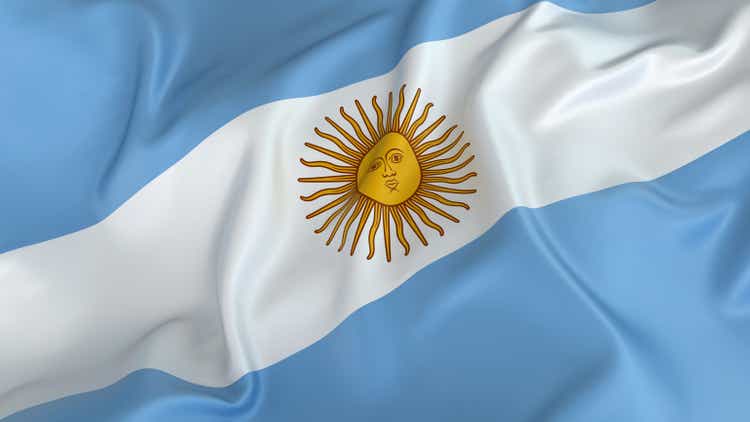 The country pumped an average of 282.4K bbl/day of shale oil last month, nearly a third more than in the same month a year earlier.

Shale production comprised 45% of Argentina’s total oil output of 622.5K bbl/day in December, which also marked the highest volume since 2009 and more than 11% better than the year-ago month.

The government also said it expects to launch an auction for the construction of the second section of a major natural gas pipeline from Vaca Muerta in the next 90 days.

Argentina’s YPF (NYSE:YPF) and Malaysia’s Petronas reportedly are looking for partners to help build a $10B liquefaction terminal, a key for raising production from Vaca Muerta.

Argentina has some of the largest shale reserves in the world, and YPF (YPF) is “a very undervalued sleeping shale giant,” Power Hedge writes in an analysis published on Seeking Alpha.