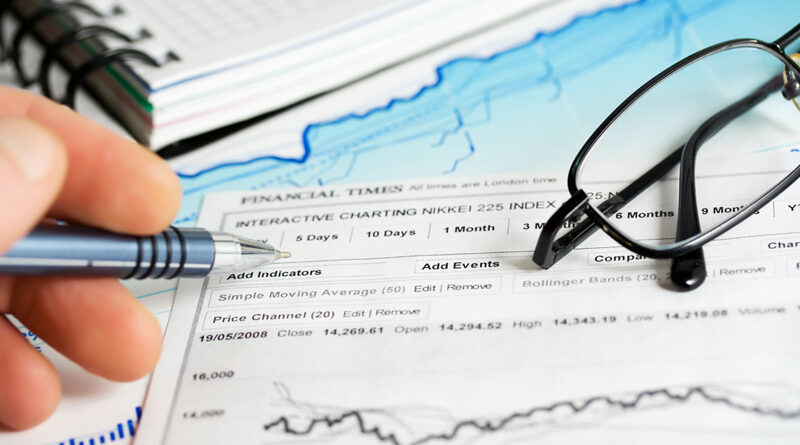 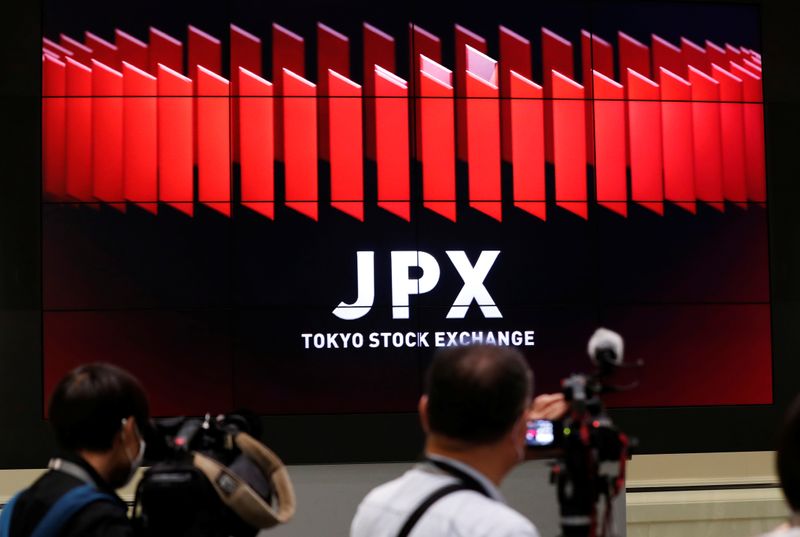 © Reuters. TV camera men wait for the opening of market in front of a large screen showing stock prices at the Tokyo Stock Exchange in Tokyo

By Kevin Buckland and Kane Wu

European shares looked set to extend the global rally, with pan-region up 0.2% and futures 0.5% higher in early deals. On Monday, the index touched its highest level in more than a year before ending flat. E-mini futures for the edged up 0.04%.

An index of Asia-Pacific share markets excluding Japan strengthened 0.69%, led by a 1.2% jump in Australia’s benchmark .

“The rally in stocks has to do with expectations that as we hear from central banks this week, they’ll be reiterating a message they’ve already made clear, which is they are unconcerned about the inflation outlook,” said Michael McCarthy, chief markets strategist at CMC Markets in Sydney.

“Whether or not that will last is a key question. We’ve seen sentiment reverse sharply several times over the past two or three weeks, particularly in bond markets. But for right now, the sun is shining and equity gains reflect that.”

On Monday, the S&P 500 and both soared on gains in travel stocks as mass vaccinations in the United States and congressional approval of a $1.9 trillion aid bill fueled investor optimism.

Longer-term U.S. Treasury yields slipped further on Tuesday, as the market looked ahead to government debt auctions and the Fed’s two-day policy meeting, which will conclude on Wednesday.

The earlier surge in yields stemmed from investors speculating that rising inflation expectations could prompt the Federal Open Market Committee to signal it will start raising rates sooner than expected.

Fed policymakers are expected to forecast that the U.S. economy will grow in 2021 by the fastest rate in decades, as it recovers from a coronavirus-stricken 2020.

The Bank of England also meets this week on Thursday, while the Bank of Japan wraps up a two-day gathering on Friday.

The outlook for post-pandemic recoveries continued to diverge between the U.S. and Europe.

President Joe Biden’s order to make vaccination available to all adults by May 1 contrasted with stuttering rollouts in Germany, France and elsewhere, where use of the AstraZeneca (NASDAQ:) vaccine has been suspended due to concerns over possible serious side effects.

However, Kyle Rodda, an analyst at IG Markets, said the prospect of a slower economic recovery in Europe didn’t appear to be a major handicap for investors.

“It doesn’t seem to be the view that this is a real risk,” he said. “Investors are wary, but not worried.”

In currencies, the U.S. dollar held small gains from overnight, with caution evident ahead of the central bank meetings.

The euro was little changed at $1.1930, languishing for an eighth session below the closely watched $1.20 level.