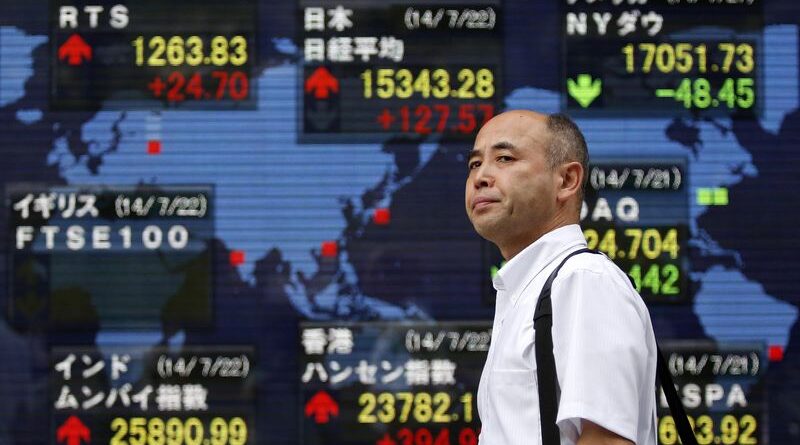 Data released earlier in the day showed that China’s was at 50.1, while the was at 52.3, in November. The Caixin and PMIs are due later in the week.

However, investors also continue to monitor the omricron variant of COVID-19, which is still under evaluation by scientists. U.S. President Joe Biden cautioned against panicking over the new variant and said lockdowns will not be necessary, while pharmaceutical firms such as Moderna Inc. (NASDAQ:) are already at work adapting vaccines.

“We’ll get a new variant, we’ll get new waves but the market, and we all as investors, see how that might play out,” Thornburg Investment Management president Jason Brady told Bloomberg.

“I’m much more interested in inflation and potentially rising rates causing some of the market leaders of 2020 and 2021 to falter a little bit more.”

The discovery of the new strain has already impacted international travel and could increase inflationary pressures if supply chains are disrupted.

U.S. Federal Reserve Chairman Jerome Powell said on Monday that omicron poses risks to both sides of the Fed’s mandate for stable prices and maximum employment. However, he did not specify any actions or indicate an adjustment in the pace of asset tapering.

Powell will testify at a Senate Banking Committee hearing alongside U.S. Treasury Secretary Janet Yellen later in the day. The pair will testify again at the House Financial Services Committee a day later.

Investors also await a slew of U.S. data due throughout the week, beginning with the later in the day. The , and the is due on Wednesday, followed by the U.S. job report, including , on Friday.