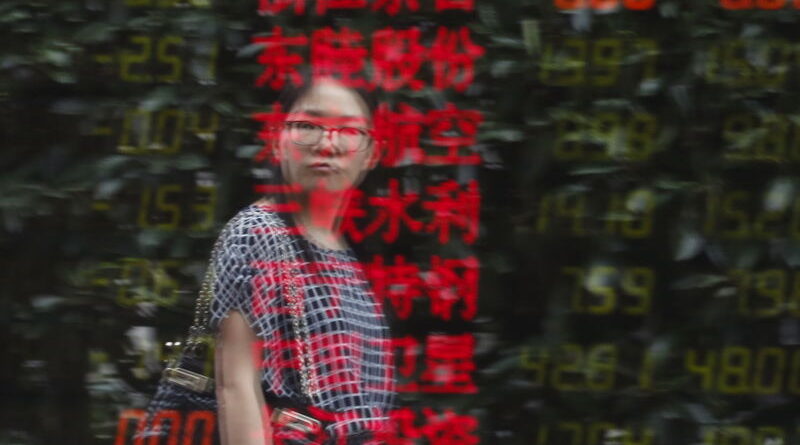 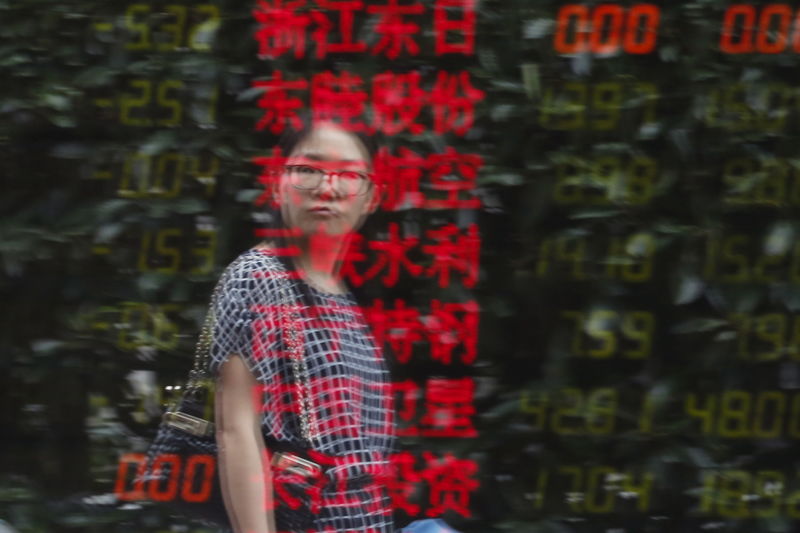 Investing.com – Asia Pacific stocks were up on Monday morning after Wall Street rebounded strongly at the end of last week despite fears of prolonged inflation and a recession caused by monetary tightening.

On Friday, the surged more than 3%.

Yields have retreated from June highs, leaving the at 3.13%.

The Group of Seven leaders plan to for its defense against Russia’s invasion. The US, UK, Japan, and Canada also plan to announce a ban on new gold imports from Russia during the G-7 summit.

Investors are still concerned about the lasting price pressure and tighter policy.

“The market remains focused on the trade-off between the policy response to high inflation and fears of a hard landing,” Westpac rates strategist Damien McColough said in a note.

“There will be ongoing discussions as to whether long-end yields have peaked, however, we would not yet expect 10-year yields to fall materially or sustainably below 3%.”

Investors are also looking to see if the highest inflation in a generation has reached the cresting.

“There’s a feeling that things aren’t as bad as we thought they were going to be,” Pepper International founder Carol Pepper told Bloomberg. Pepper added, “there’s a hope that perhaps we’ve oversold, perhaps there’s not going to be a recession.”

In Asia Pacific, is due on Thursday.