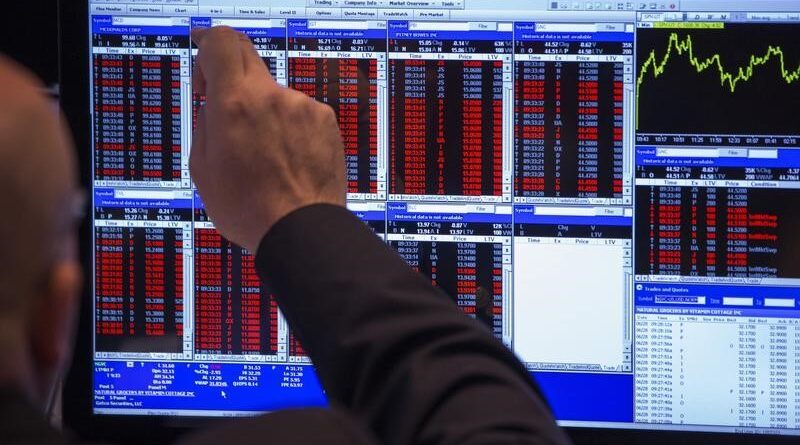 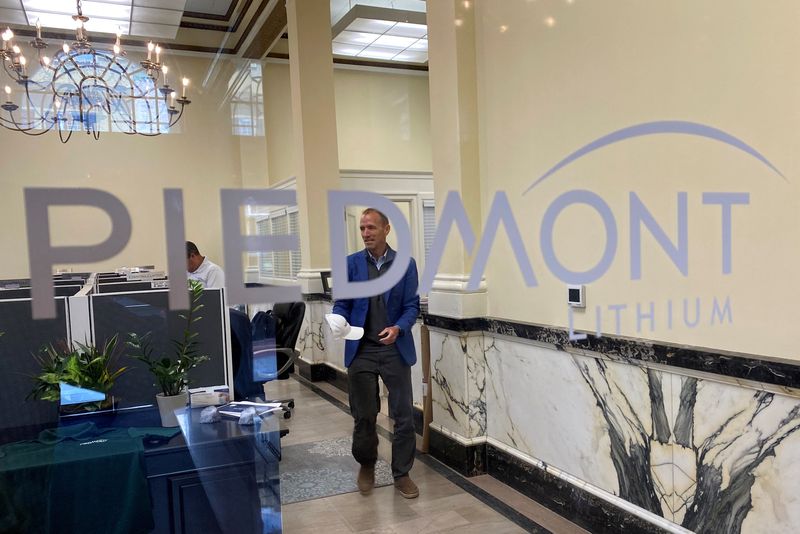 (Reuters) – Lithium producer Sayona Mining and its U.S.-based partner Piedmont Lithium Inc approved restart of their spodumene plant in Canada at a cost of C$98 million ($76.19 million), the Australian company said on Tuesday.

Shares of Sayona Mining jumped nearly 18% to A$0.165 by 0527 GMT, hitting their highest since June 7, while the broader market rose more than half a percent.

The proposed upgrade and restart of the Québec-based North American Lithium (NAL) operation have been funded through cash contributions by both Sayona and Piedmont Lithium. Piedmont has a 25% stake in Sayona Quebec, the Sayona Mining unit which owns NAL.

Both Sayona and Piedmont successfully completed significant capital raises in the first half of 2022 to fund the proposed upgrade and restart of operation, the Australian company said, adding that first production was expected in the first quarter of 2023.

“Progress to date at NAL has been excellent, including the recruitment of experienced operating personnel and the move to secure major items of equipment early, before recent cost hikes,” Sayona Mining Managing Director Brett Lynch said.

Sayona Quebec plans to integrate the NAL mine with its own Authier project to create the Abitibi lithium hub.