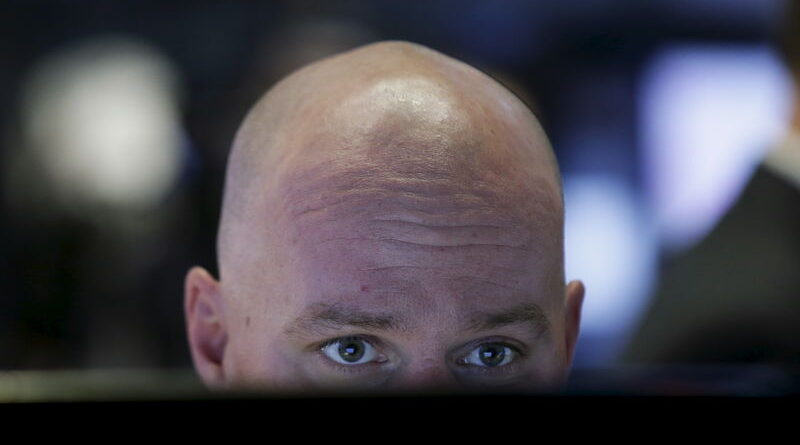 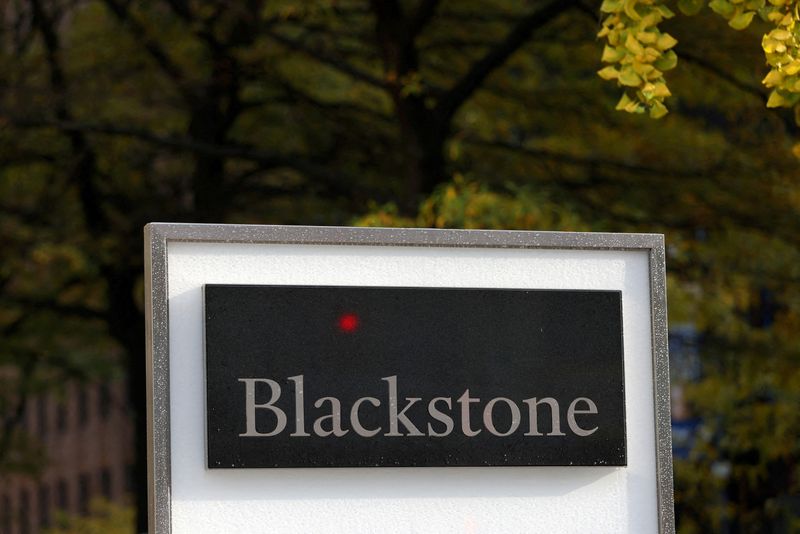 By Giuseppe Fonte and Francesca Landini

ROME (Reuters) – The Benetton family and U.S. fund Blackstone (NYSE:) have notified the Italian government about their takeover offer for Atlantia to secure Rome’s green light before its launch, two sources with knowledge of the matter said on Friday.

Rome has special anti-takeover “golden powers” it can use to shield strategic assets, such as airports and digital infrastructure, when there is a change in the ownership structure.

The bid, which values Atlantia at 58 billion euros ($60.4 billion) including debt, was filed last week with the government, one of the sources told Reuters.

The source said the move came around the same time as the two suitors lodged the bid prospectus with Italy’s market watchdog Consob, Bank of Italy and Bank of Spain to get clearance to launch the offer on Milan’s stock exchange.

Last week three sources told Reuters the bidders would likely kick start their formal offer in the second half of August or in September.

A change in the name of the investment vehicle for the offer after protests on behalf of the victims of the 2018 Genoa bridge disaster is not expected to slow the approval process, the source said.

Last week Italy’s infrastructure minister said it was “too early to say” whether the government would exercise its special veto powers on the transaction, adding the government wanted to see the overall plan before taking a decision.

In the case of Atlantia, the golden powers apply to the group’s Aeroporti di Roma unit, which manages Italy’s busiest airport Rome Fiumicino, and digital toll payment unit Telepass, which handles data on traffic and banking accounts of its clients.

The bid can already count on the backing of the Benetton family’s holding company Edizione, which owns 33% of Atlantia, and Italian banking foundation CRT, which holds 4.5% in the infrastructure group.

Atlantia on Thursday said it picked BNP Paribas (OTC:) and Morgan Stanley (NYSE:) to advise it on the bid.