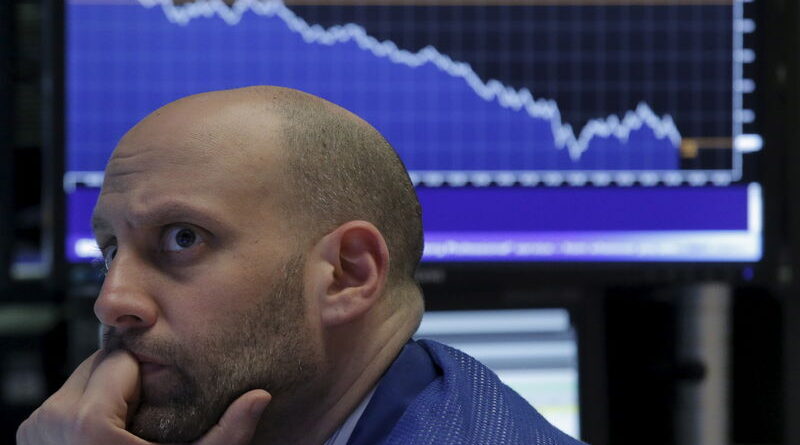 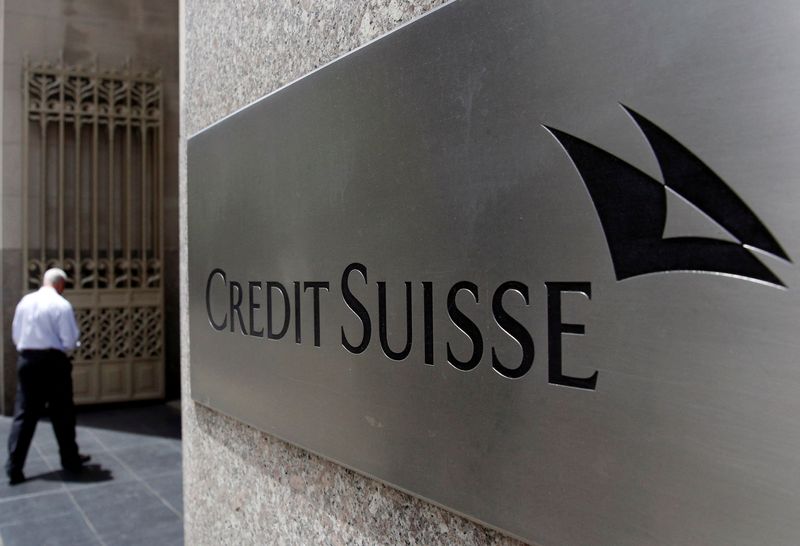 ZURICH (Reuters) – One of the largest shareholders of Credit Suisse (SIX:) has backed the embattled bank’s new chairman, Axel Lehmann, the Tages-Anzeiger newspaper said on Wednesday.

Harris Associates, the bank’s third biggest investor with a stake of 5%, according to Refinitiv data, said it retained confidence in the bank and its strategic plan, Deputy Chairman David Herro told the paper.

“We are disappointed that António Horta-Osório has left Credit Suisse, given his talents and the restructuring plan he has initiated,” Herro said in a statement.

“But we remain confident that Credit Suisse, with the various additions to management, including the appointment of Axel Lehmann and the numerous senior management appointments made over the past eight months, will not only be strengthened but revitalized with the timely implementation of this new strategic plan.”

In December, Harris said it was “100% supportive” of Horta-Osorio after an internal investigation by the bank found he had breached COVID-19 rules a second time.

At the time, Herro described the infractions as minor, calling them distractions from the turnaround at the bank, which has been hit by a string of scandals and losses.