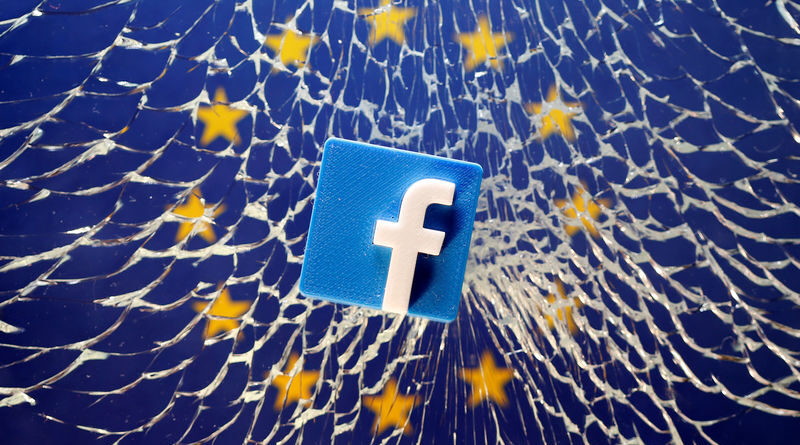 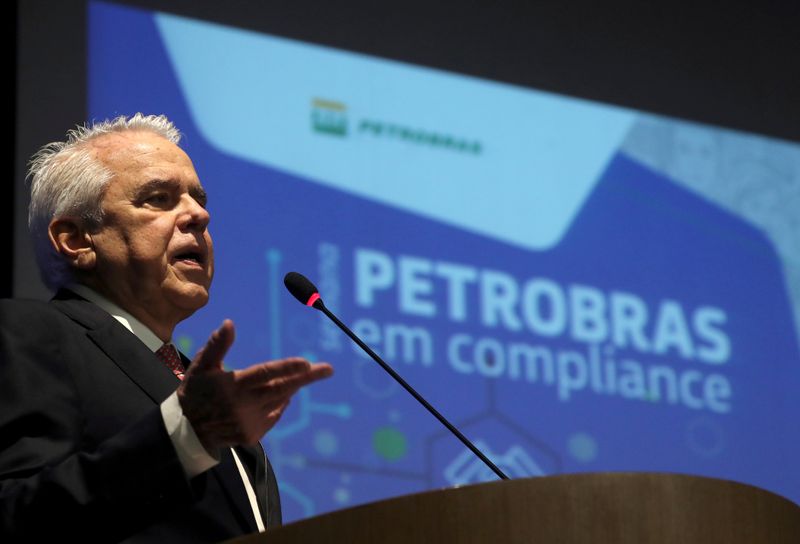 SAO PAULO (Reuters) – Brazil’s securities industry watchdog CVM is expected to launch an investigation on Monday following the announcement by President Jair Bolsonaro of the change of CEO at state-controlled oil company Petrobras, according to one source with knowledge of the matter.

“We expect the enforcement division to begin an investigation”, said the source, who requested anonymity because the information is confidential.

On Thursday, Bolsonaro had already said in a live transmission on his Facebook (NASDAQ:) account that he would make changes in the state-run company, and complained about the rise in diesel prices.