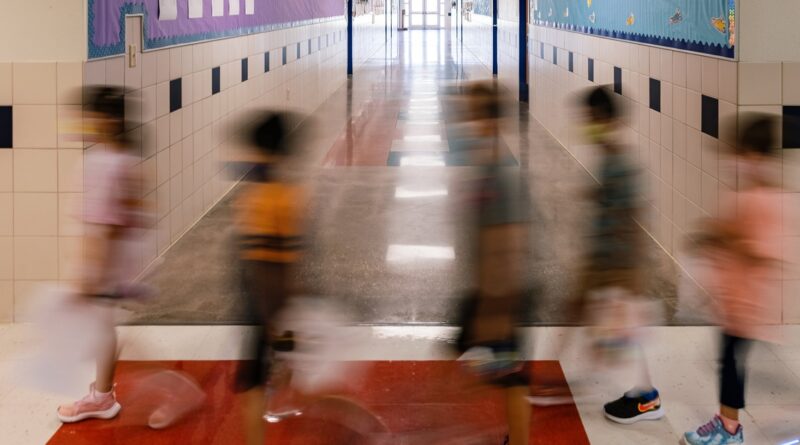 The U.S. Department of Education has opened three investigations into allegations of racial and gender discrimination at Carroll Independent School District in Southlake, a school district spokesperson confirmed Wednesday.

An Education Department spokesperson confirmed that the investigations are related to discrimination based on “race, color, national origin, or sex” but did not say what triggered the inquiries.

The investigations, first reported by NBC News, come after several high-profile controversies at Carroll ISD that have drawn national attention. In October, a Carroll ISD administrator asked teachers to provide an “opposing” view of the Holocaust in order to comply with House Bill 3979, a state law that was passed during this year’s legislative session with little to no guidance, prompting confusion among Texas educators.

In a separate incident that month, the Carroll ISD board reprimanded a teacher who drew a complaint from a parent over an antiracist book in her classroom.

The school district is “fully cooperating with this process,” Carroll ISD spokesperson Karen Fitzgerald said in a statement. The school district declined to provide any details about the probes, citing the Family Educational Rights and Privacy Act.

“Our focus will always be what is best for our students as we prepare them for their next steps in their educational journey,” Fitzgerald said in an email.

The affluent suburb came under fire three years ago after a viral video of white high school students chanting a racist slur prompted community members to share stories of harassment, NBC News reported. In August 2020, the school introduced plans for diversity training and increased accountability, efforts that have been effectively blocked by conservative organizing.