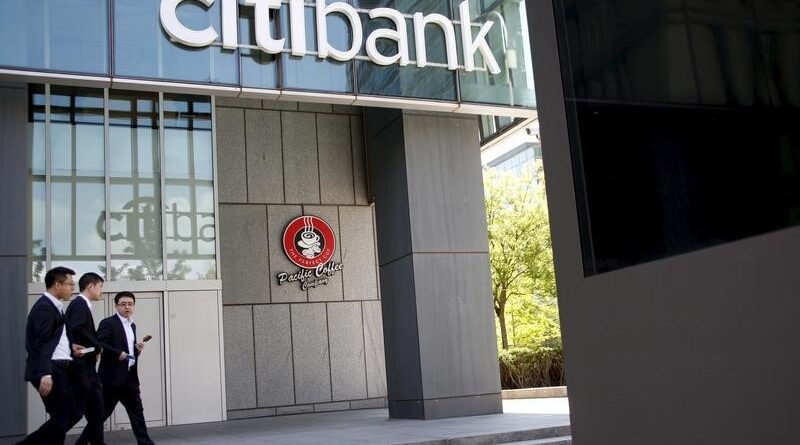 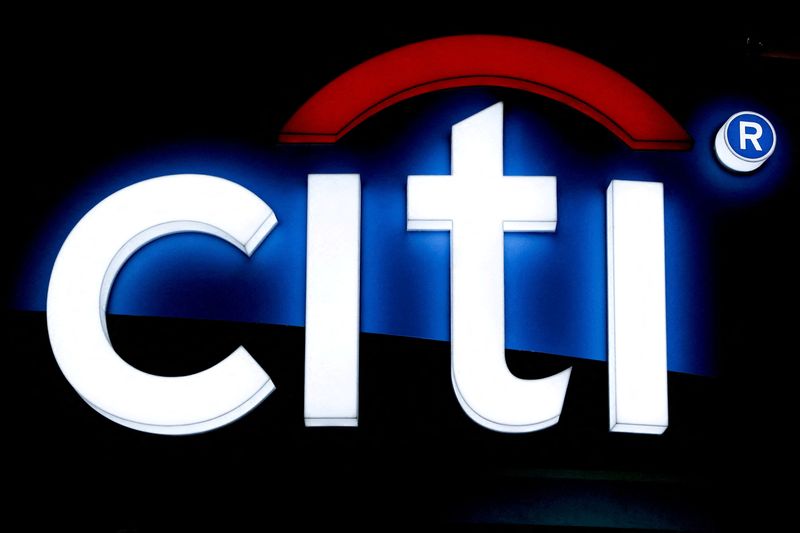 © Reuters. FILE PHOTO: The logo of Citi bank is pictured at an exhibition hall in Bangkok, Thailand, May 12, 2016. REUTERS/Athit Perawongmetha/File Photo

LONDON (Reuters) – Citigroup (NYSE:) has snapped up one of Deutsche Bank (ETR:)’s most seasoned investment bankers to bolster its leadership team in charge of banking, capital markets and advisory (BCMA) in Europe, the Middle East and Africa.

Patrick Frowein, a 26-year veteran who previously worked at UBS, is taking on a new role in London as Citi’s vice chairman for EMEA BCMA, according to a memo seen by Reuters.

The appointment comes as Citi is battling for investment banking dominance in Europe where it competes with other Wall Street banks including Goldman Sachs (NYSE:) and JPMorgan (NYSE:) as well as with European heavyweights such as BNP Paribas (OTC:).

Frowein used to head the investment banking coverage and advisory business in Europe at Deutsche Bank and was recently appointed global chairman of the same unit. His clients network, primarily focused on large companies in Germany, Austria and Switzerland, includes the likes of Siemens and Deutsche Telekom (OTC:).

In his new role, he will sit on various BCMA management committees and will report to Citi’s EMEA BCMA boss Ignacio Gutiérrez-Orrantia.