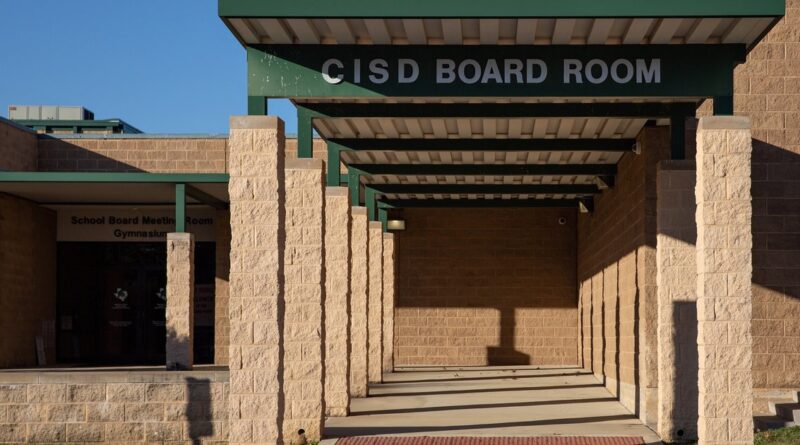 All but one of the 11 Tarrant County conservative school board candidates, who were backed this year by several high-profile donors and big-money PACs, defeated their opponents during Saturday’s local elections, according to unofficial results. The one candidate backed by the groups who didn’t win outright advances to a runoff election in June.

The 10 candidates won the school board races for the Grapevine-Colleyville, Keller, Mansfield and Carroll school districts.

The candidates’ sweep shows a large swath of voters across the county responded to their calls to eradicate so-called critical race theory from classrooms and remove books discussing LGBTQ issues, which concerned parents have described as “pornographic.” Education experts, school administrators and teachers all say that critical race theory, a university-level concept that examines the institutional legacies of racism, is not taught in classrooms.

The victories also show that the staggering amounts of money that were poured into the once low-profile and nonpartisan local races are producing their intended effect. PACs organized by parents, as well as a newly-formed PAC from a self-proclaimed Christian cell phone company, collectively raised over half a million dollars for the local races this year. They spent hundreds of thousands of dollars on top political consulting firms that bolstered an anti-CRT platform with flyers saying the candidates were “saving America.”

This year’s school board races across Texas, and notably in Tarrant County, have been hyper politicized as school board meetings have become the center of culture war debates over COVID safety policies, library book bans and critical race theory. The races drew intense scrutiny from conservative parents and deep-pocketed donors. Even State GOP chair Matt Rinaldi weighed in.

Patriot Mobile, a Texas-based cell phone company that donates a portion of its customers’ phone bills to conservative, “Christian” causes, gave $500,000 to its own PAC, Patriot Mobile Action. The PAC spent about $390,000 on campaigns in the four Tarrant County districts, campaign reports filed in April show. The same filings showed the PAC had about $125,000 cash on hand as the May 7 election approached.

Patriot Mobile Action spent at least $38,500 in advertising and canvassing for each candidate from Mansfield, Grapevine-Colleyville and Keller school districts. All of those candidates were victorious Saturday night.

In Carroll ISD, which covers the city of Southlake, Patriot Mobile Action supported candidates Andrew Yeager and Alex Sexton, who also secured seats on the board.

The only candidates supported by the PAC that didn’t win was Craig Tipping. He heads to a June 18 runoff with Benita C. Reed.