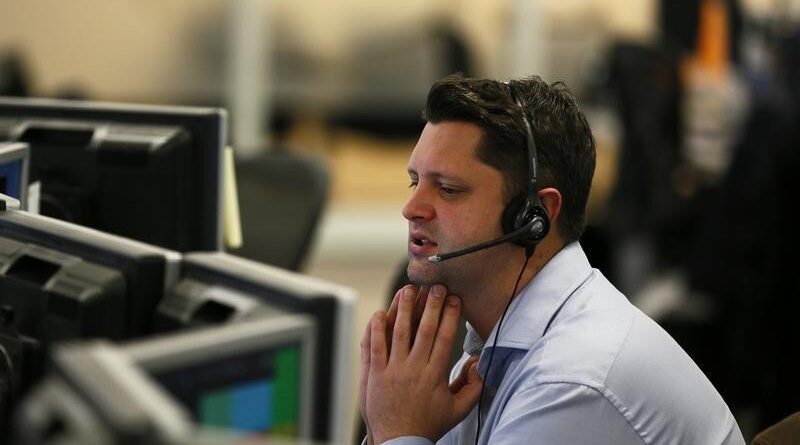 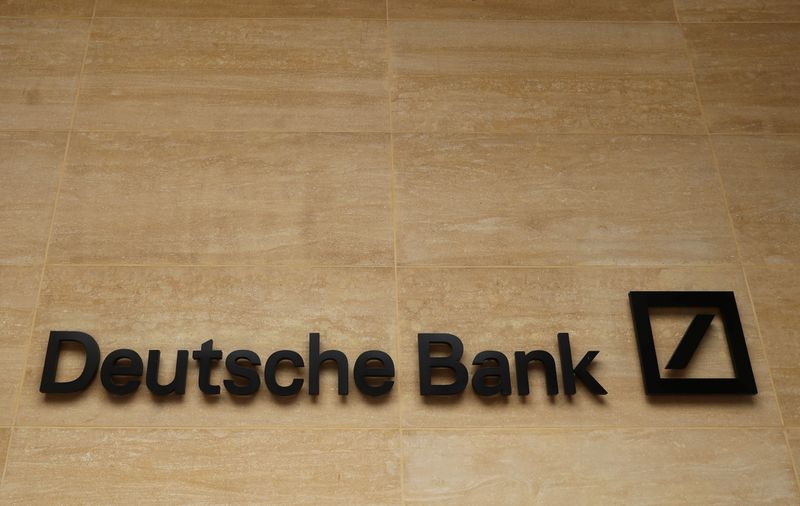 © Reuters. FILE PHOTO: The logo of Deutsche Bank is pictured on a company’s office in London, Britain July 8, 2019. REUTERS/Simon Dawson

FRANKFURT (Reuters) – Deutsche Bank (DE:) said on Wednesday that it would vigorously defend itself against a lawsuit by a Spanish hotel group claiming losses on derivatives products.

The statement is in response to a lawsuit by Palladium Hotel Group, which according to a report in the Financial Times on Wednesday is suing Deutsche for 500 million euros ($577.45 million) in damages following the sale of foreign exchange derivatives.

Deutsche Bank has been investigating the possible mis-selling of risky investment bank products to customers in Spain and elsewhere, Reuters reported earlier this year.

“Palladium’s claim is without foundation and we will be vigorously defending ourselves against it. Palladium is a sophisticated investor with extensive experience of using derivatives,” Deutsche Bank said in a statement.

Executives at Palladium did not immediately respond to requests for comment.

What Congress’ voting bills would mean for Texas voting and redistricting