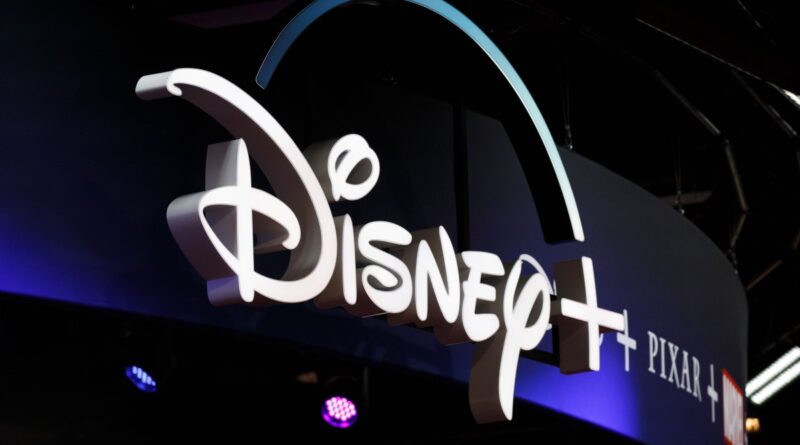 Disney Advertising held its annual Tech and Data Showcase today, revealing plans to roll out some of Hulu’s ad targeting capabilities to Disney+.

When Disney+ launched its ad-supported tier last month, advertisers couldn’t target ads to specific audiences. By giving Disney+ advertisers access to Hulu’s ad-targeting tools, they can learn a user’s age, gender, and geo-location, which will likely help advertisers make more effective ads and bring in more revenue for both the ad agencies and Disney.

In an exclusive interview with Digiday, Disney Advertising president Rita Ferro said Disney+ would get Hulu’s ad targeting capabilities beginning in April. By July, the full suite of tools will be available across Disney’s streaming portfolio, including ESPN+.

“The past few years we have been focused on building a complete, proprietary ad server for the entire Walt Disney Company. This gives us control over how we deliver ads, how we insert ads, formats of ads we use, how we integrate with programmatic networks, which really just gives us the complete flexibility to reimagine how we want to sell in the future,” said Aaron LaBerge, CTO of Disney Media & Entertainment Distribution. “That Ad server is now powering Hulu and is at the heart of the ads on Disney+.”

Unlike other streaming services, Disney built its own proprietary technology for digital ads, which means Disney has more control and can focus on delivery behavior for its ad partners. The Disney Ad Server (DAS) allows the company to use first-party data. When Netflix launched its ad-supported tier last November, it partnered with Microsoft to run ads off the Xandr platform. This means Netflix must rely on a third-party vendor.

During today’s Tech and Data Showcase, Disney added that it plans on automating 50% of its ad sales by 2024. Ferro told Digiday, “We’re at 35% right now, and that’s before the full integration of all of these [ad products and services from Hulu].”

Other announcements include a premiere streaming measurement deal with TV outcomes-based company EDO (Entertainment Data Oracle), which will give Disney access to EDO’s engagement metrics.

“With EDO’s predictive, behavioral engagement data that correlates to market share growth, advertising leaders like Disney can know and predict the effectiveness of Convergent TV campaigns,” said actor and filmmaker Edward Norton, who’s also the co-founder & chairman of EDO. “Disney is a leader in defining this new era of critical transformation for our industry, and we are proud to partner.”

Disney also announced the expansion of a multi-year relationship with Samba TV to measure reach and frequency across all connected devices.