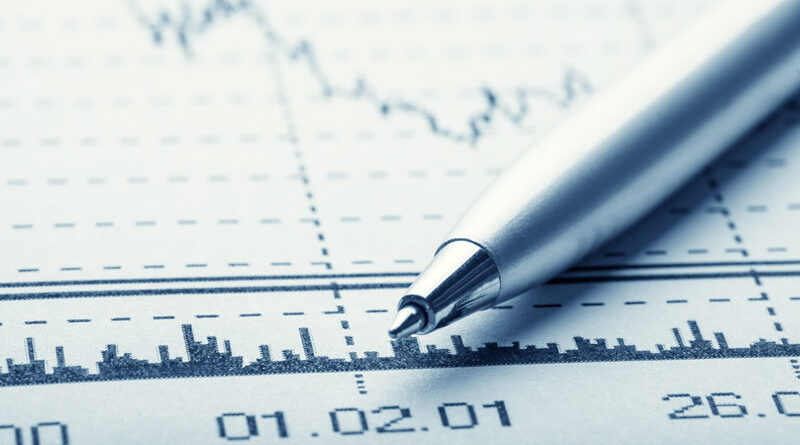 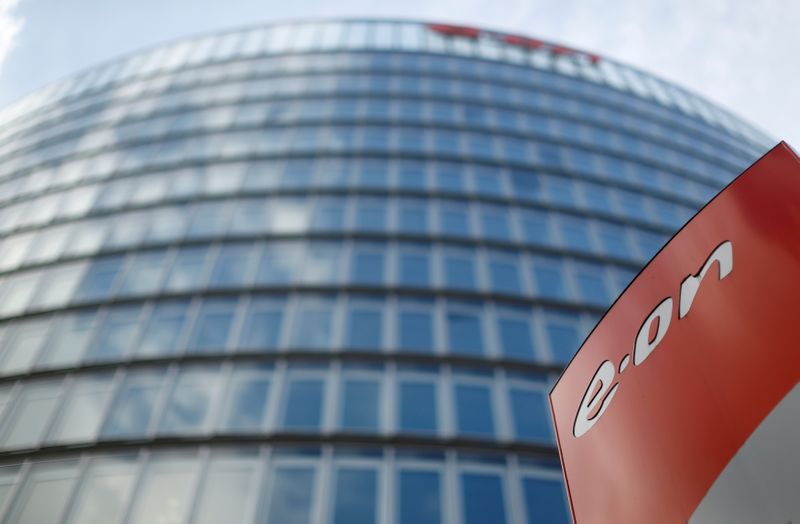 By Christoph Steitz and Tom Käckenhoff

Around 22 billion euros will be spent on E.ON’s power and gas distribution network – Europe’s largest – and 5 billion on customer solutions through which E.ON supplies around 50 million customers across the continent.

Shares in E.ON, which will hold a capital markets day later on Tuesday, were flat in early Frankfurt trade. One trader said the announcement contained “no positive surprise” and that investors would have to be convinced during the day.

As part of the five-year plan, E.ON is also targeting 2 to 4 billion euros in proceeds from asset sales and partnerships, as well as additional annual savings of 500 million euros by 2026.

Adjusted earnings before interest, tax, depreciation and amortisation (EBITDA) for its core business is expected to reach 7.8 billion euros in 2026, which would represent a compound annual growth rate of about 4% from 2021 to 2026, E.ON said.

“The decarbonization of Europe’s economies places the energy industry at the threshold of a key decade of growth,” Leonhard Birnbaum, who took over as E.ON’s CEO in April, said.

Its current dividend policy, which foresees an annual growth rate of up to 5%, will be extended by three years until 2026, it said.