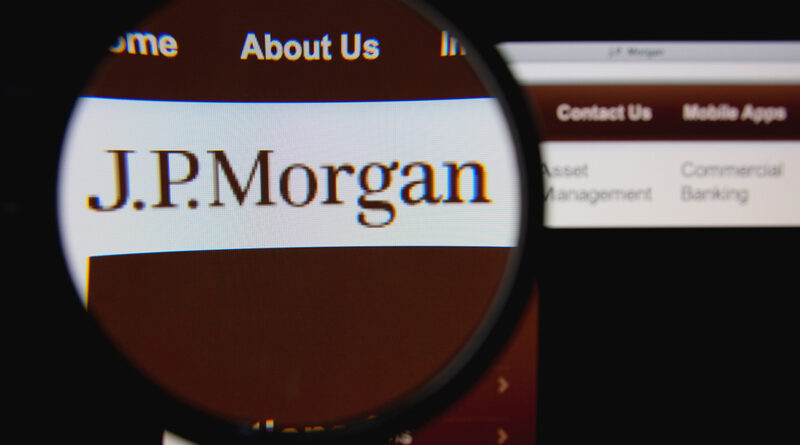 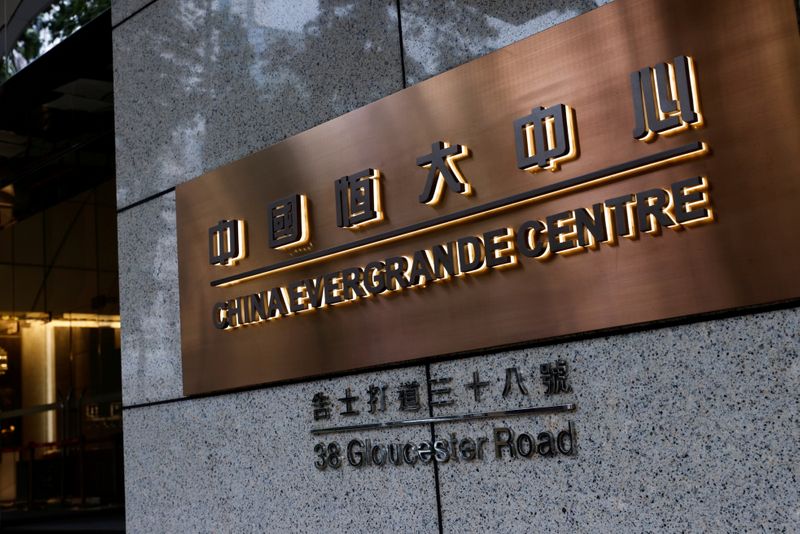 The real estate giant has been scrambling to raise funds it needs to pay lenders and suppliers, with regulators and financial markets worried that any crisis could ripple through China’s banking system and potentially trigger wider social unrest.

Founded in 1996 by Chairman Hui Ka Yan in the southern city of Guangzhou, Evergrande accelerated its growth in the past decade to become China’s second-largest property developer with $110 billion in sales last year.

The company listed in Hong Kong in 2009, giving it more access to the capital and debt markets to grow its asset size to $355 billion today. It has more than 1,300 developments across the nation, many in lower-tier cities.

With national sales growth slowing in recent years, Evergrande has also been branching into businesses unrelated to real estate, such as electric cars, football, insurance and bottled water.

HOW DID CONCERNS ARISE OVER DEBT PILE?

Investors became worried after a leaked letter in September showed Evergrande had pleaded for government support to approve a now-dropped backdoor listing plan, warning it faced a cash crunch.

Concerns intensified after Evergrande admitted in June it did not pay some commercial paper on time, and news in July a Chinese court froze a $20 million bank deposit held by the firm on the request of Guangfa Bank.

Evergrande’s fast expansion over the years has been fuelled by debt. It has been aggressively raising loans to support its land buying spree, and selling apartments quickly despite low margins so as to start the cycle again.

The firm’s interim report said its interest-bearing debt totalled 571.8 billion yuan ($89 billion) at the end of June, compared with 716.5 billion at the end of 2020, as it stepped up deleveraging efforts.

Total liability, which include payables, however, increased slightly to 1.97 trillion yuan, accounting for around 2% of the country’s GDP.

Other than the usual bank and bond channels, the developer has been criticised for tapping the less regulated shadow banking market, including trusts, wealth management products and commercial paper.

WHAT EVERGRANDE HAS DONE TO DELEVERAGE?

Evergrande accelerated its efforts to reduce its debts last year after regulators introduced caps on three debt ratios dubbed “the three red lines” policy. It has said it aims to meet all the requirements by the end of next year.

Evergrande has given buyers steep discounts for its residential developments and sold the bulk of its commercial properties to increase cashflow. Since the second half of 2020, it has had a $555 million secondary share sale, raising $1.8 billion by listing its property management unit in Hong Kong, while its EV unit sold a $3.4 billion stake to new investors.

It unveiled plans earlier this year to spin off three unlisted units — online real estate and automobile marketplace Fangchebao, and theme parks and spring water businesses — to further release capital. Fangchebao has already raised $2.1 billion in a pre-IPO in March.

On Tuesday, it said its asset and equity disposal plans to ease liquidity issues have failed to make material progress.

DOES EVERGRANDE POSE A RISK?

China’s central bank highlighted in its financial stability report in 2018 that companies including Evergrande might pose systemic risks to the nation’s financial system.

Evergrande’s liabilities involve more than 128 banks and over 121 non-banking institutions, according to the letter Evergrande sent to the government late last year. JPMorgan (NYSE:) estimated last week China Minsheng Bank has the highest exposure to Evergrande.

Late payments could trigger cross-defaults as many financial institutions have exposure to Evergrande via direct loans and indirect holdings through different financial instruments.

In the dollar bond market, Evergrande accounts for 4% of Chinese real estate high-yields, according to DBS. Any defaults will also trigger sell-offs in the high-yield credit market.

A collapse of Evergrande will have a large impact on the job market. It has 200,000 staff and hires 3.8 million people every year for project developments.

WHAT HAVE REGULATORS SAID?

The People’s Bank of China and the China Banking and Insurance Regulatory Commission summoned Evergrande’s executives in August and warned that it needed to reduce its debt risks and prioritise stability.

Evergrande must “actively diffuse debt risk and maintain real estate and financial markets stability,” they said in a joint statement, and “earnestly implement strategic arrangements made by the central government to ensure the stable and healthy development of the real estate market, and strive to keep operations stable”.

Media reports said regulators have approved an Evergrande proposal to renegotiate payment deadlines with banks and other creditors. The Guangzhou government is also seeking opinions from Evergrande’s major lenders about setting up a creditor committee.