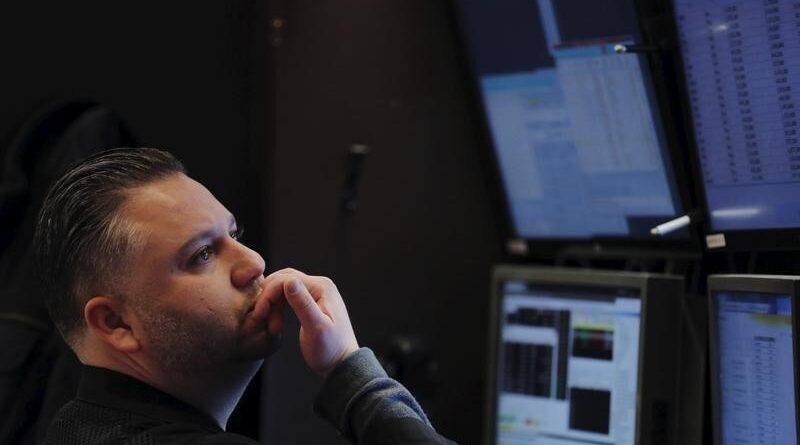 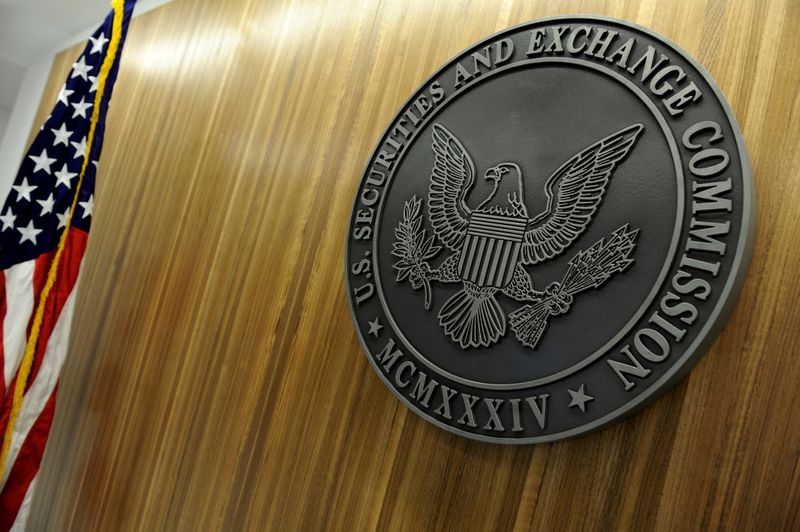 © Reuters. FILE PHOTO: The seal of the U.S. Securities and Exchange Commission hangs on the wall at SEC headquarters in Washington, June 24, 2011. REUTERS/Jonathan Ernst/File Photo

NEW YORK (Reuters) – The U.S. Securities and Exchange Commission on Monday released a report examining the frenzied trading in shares of retailer GameStop Corp (NYSE:), and other ‘meme’ stocks, in January, and recommended some areas for further regulatory consideration.

The report could have implications that affect where retail stock orders are executed and how that service is paid for, when brokers can restrict trading, and the amount of transparency around short sales.

Here are some key details from the GameStop saga:

Shares of GameStop surged more than 1,600% in January as retail investors colluded in online forums like Reddit’s WallStreetBets to try to bid up the heavily shorted stock and force hedge funds to unwind their bets against it, with the hope the short squeeze would drive the price even higher.

The extreme volatility in GameStop shares, along with other popular meme stocks, prompted the clearinghouse that guarantees trades before they are completed to raise the collateral from brokers to clear the trades.

WHY THE SURGE IN RETAIL TRADING?

While the main narrative around the GameStop frenzy was retail investors taking on big hedge funds, institutional investors were also major players in the buying and selling.

Hedge fund Melvin Capital required a $2.75 billion lifeline when it had to close out its short position in GameStop at a huge loss in January.

Anybody who bought GameStop shares at $482.95 on Jan. 28 and then sold them since would have lost money.

WHAT HAS HAPPENED SINCE?

– The SEC has asked for public comments on the effects of the “gamification” of trading apps and whether the public is at risk;

– The main post-trade utility for U.S. stocks has recommended shortening the settlement cycle for stock trades to one day after the trade happens, from two days;

– Various companies and industry groups have made recommendations on improving transparency around the execution of retail orders.