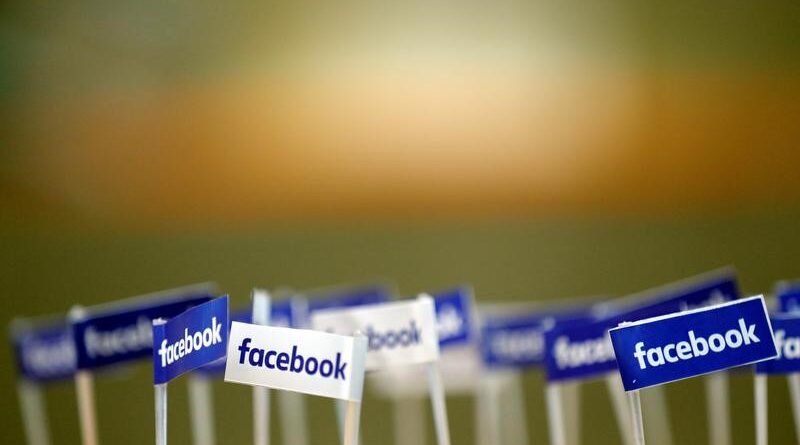 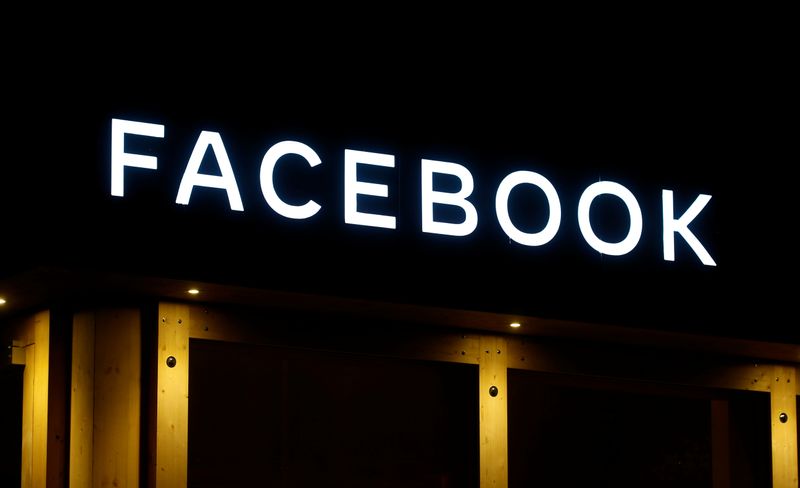 (Reuters) – Facebook Inc (NASDAQ:) plans to hire 10,000 in the European Union over the next five years, the social media giant said on Monday, to help build the so-called metaverse – a nascent online world where people exist and communicate in shared virtual spaces.

This would be a significant step the company is taking towards the concept, something top boss Mark Zuckerberg has touted in recent months.

In September, Facebook committed $50 million towards building the metaverse, where companies like Roblox Corp and “Fortnite” maker Epic Games have an early foothold.

The company earlier launched a test of a new virtual-reality remote work app where users of the company’s Oculus Quest 2 headsets can hold meetings as avatar versions of themselves.

Facebook also said in July it was creating a product team to work on the metaverse which would be part of Facebook Reality Labs, its augmented reality and virtual reality group.

“This investment (in new jobs) is a vote of confidence in the strength of the European tech industry and the potential of European tech talent,” the company said.