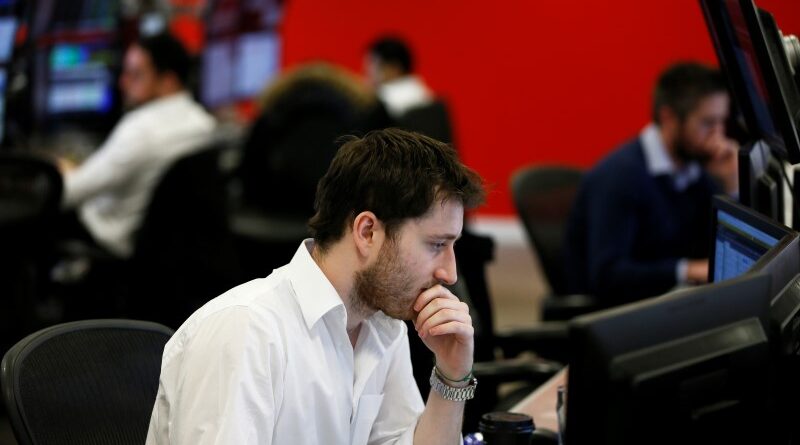 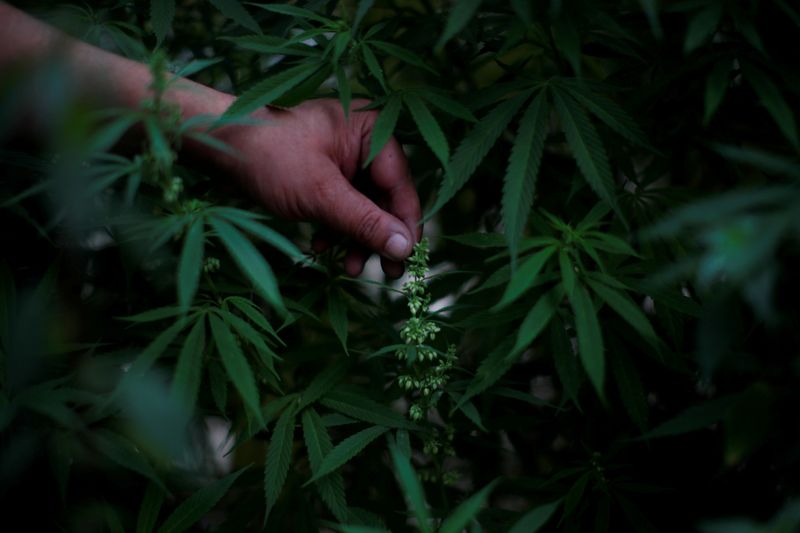 © Reuters. FILE PHOTO: Cannabis garden next to Mexico’s Senate building in a call for legalization

(Reuters) – Billionaire William “Beau” Wrigley Jr is taking cannabis producer Parallel public, in a merger due to complete this summer with Canadian-listed Ceres Acquisition Corp that values the Atlanta, Georgia-based firm at $1.88 billion.

Parallel, the first firm Wrigley Jr has led since selling his family’s chewing gum business for $23 billion in 2008, will take on Ceres’ listing on the NEO exchange as expectations of an easing of U.S. rules on the pot sector draws investment.

The combined company expects to have $430 million cash when the deal closes, a spokeswoman for Parallel confirmed to Reuters.

With around 50 retail stores, cultivation and manufacturing sites in four U.S. states, Parallel will use the money to expand into new markets. It sells finished products including gummies, vapes and balms, but not chewing gum.

U.S. firms that grow or sell cannabis cannot list their shares on the country’s major stock exchanges as marijuana remains illegal at the federal level.

Parallel’s spokeswoman said it has also received commitments from a group of investors for a $225 million private investment in a public equity (PIPE) transaction when the deal closes.

The PIPE investment was over-subscribed, with a large chunk of the raise set to come from existing Parallel and Ceres investors, the spokeswoman said.

Besides decriminalization in the selling of weed products, Wrigley feels one of the most significant changes could be the loosening of constraints around banking.

“That will frankly make life easier for companies like ours to navigate some of those territories and do so in a much more cost effective fashion,” Wrigley, who will remain the combined company’s chief executive officer, told Reuters.

U.S. laws have prevented interstate movement of pot products and has deterred banks and other financial institutions.

Joe Crouthers, chief executive of Ceres, a special purpose acquisition vehicle (SPAC), said the cannabis market has a lot of positive momentum, and some room is still left for growth.

“You’re starting to see not only the companies deliver, but the governments deliver on some of those conversations and promises,” said Crouthers, who will join Parallel’s board.

Record industry executive Scooter Braun will serve as a special adviser to Parallel.

SPACs have become a popular route to the stock market as they can be completed more quickly than an IPO and grant greater certainty over the funds a company will raise.