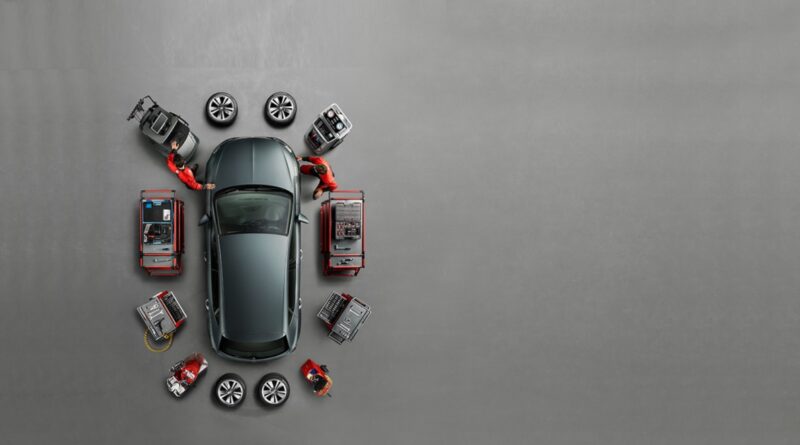 
To get a roundup of TechCrunch’s biggest and most important stories delivered to your inbox every day at 3 p.m. PST, subscribe here.

Helloooo, Crunchers! The heavy goods train of tech news keeps on rollin’ down (and sometimes off) the tracks.

Apropos tracks, we’ve been a little besotted with this absolutely magnificent music video of Ren this week. It’s full of surprises and powerful bits — give yourself a 9-minute break and give it a listen!  — Christine and Haje

In a press conference on Wednesday, the U.S. Department of Justice announced that it has arrested Anatoly Legkodymov, founder of crypto exchange Bitzlato, for allegedly processing over $700 million of illicit funds, Amanda reports. “Overnight, the Department worked with key partners here and abroad to disrupt Bitzlato, the China-based money-laundering engine that fueled a high-tech axis of cryptocrime, and to arrest its founder, Russian national Anatoly Legkodymov,” said Deputy Attorney General Lisa O. Monaco.

There’s a bunch more stuff happening in the world of startups today:

Dear Sophie: What are some fast options for hiring someone on an expiring grace period?

I’m a co-founder of a very early-stage startup. My co-founder and I are considering bringing on a third co-founder, who was recently laid off. She is currently in the United States on an H-1B with a grace period that will expire soon.

What are the fastest, least risky immigration options that we should consider? What’s going on with potential increases to USCIS filing fees?

Three more from the TC+ team:

TechCrunch+ is our membership program that helps founders and startup teams get ahead of the pack. You can sign up here. Use code “DC” for a 15% discount on an annual subscription!

The layoffs just keep coming in Tech World. The latest is Microsoft, which announced 10,000 job cuts, reports Paul. The company has already made some layoffs last year, but this latest one accounts for a sizable chunk of its workforce — 5%. CEO Satya Nadella echoed other tech companies making layoffs recently in saying that the company accelerated its growth as customers grew, but when that slowed down, Microsoft had to do the same.

Cybersecurity company Sophos is making a similar move, laying off 450 employees globally, or about 10% of its employees, Jagmeet reports.

Meanwhile, in happier news, Apple has a brand-new HomePod with better sound and “smarts,” Darrell writes. And now that you know this, Brian has some thoughts on the newly returned smart speaker.

Here’s five more for you: