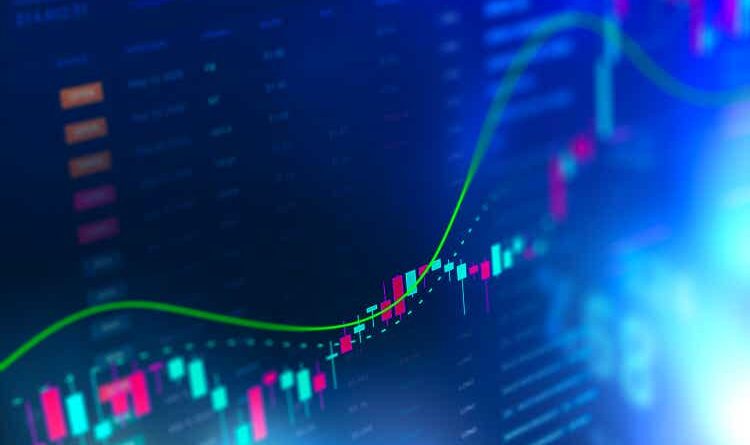 
The major U.S. equity averages dropped on Wednesday following the announcement of the latest interest rate increase from the Federal Reserve. Worries that the Fed would push the economy into recession led to a 1.7% drop in the S&P 500.

As the Federal Reserve raised rates again and signaled that rate hikes would likely continue into 2023, fears about the global economy put pressure on travel stocks.

Early this week, shares dropped after an Illinois jury found that the sterilization service provider’s Sterigenics unit was liable amid claims related to alleged carcinogenic emissions from one of its facilities. The company was ordered to pay $363M.

In response to the jury decision, JPMorgan downgraded its rating on SHC to Underweight from Overweight. “With 700+ individual lawsuits remaining, we see risk skewed to the downside relative to our coverage universe,” JPMorgan analysts, led by Casey Woodring, stated in a note.

SHC dropped 88 cents to reach $7.32. The slide added to a selloff that took place earlier this week as the jury award was first announced. The stock has now fallen 61% over the past month.

A positive analyst comment sent FREYR Battery (FREY) higher by 17%, with the stock reaching its highest level since coming public through a SPAC deal in mid-2021.

XPeng (XPEV) dropped to a new 52-week low, dragged down by a general retreat in China-based electric vehicle stocks. Shares of XPEV fell 12% on the day.

To see more of the Wall Street’s best- and worst-performing stocks, turn to Seeking Alpha’s On The Move section.