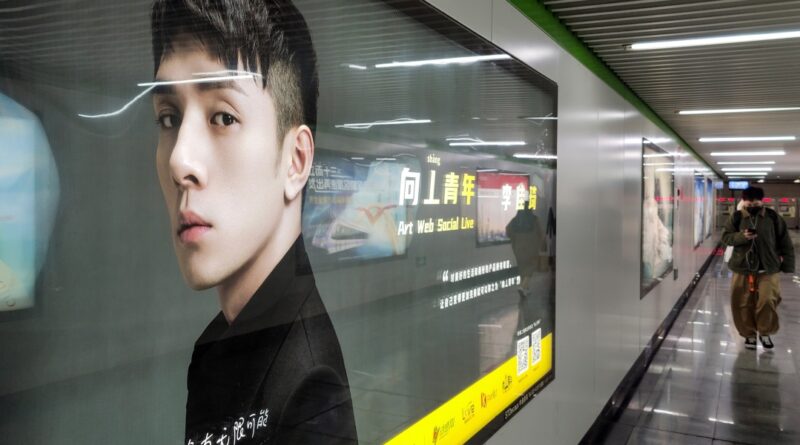 
It also changed the dynamics between influencers and brands. For one thing, the deep discounts that customers used to get through big-time influencers aren’t likely to remain if brands are making deals with live-streamers with smaller followings. And instead of relying on influencers’ huge reach, many brands are now building their own live-streaming channels. “​​This might be good news for brands, as customers might go to their self-operated live-sessions,” says Jialu Shan, a research fellow at the Global Center for Digital Business Transformation, “but definitely bad news for customers, as they can’t enjoy the cheap deals which only live-streamers like Li and Viya can bring.”

The top influencers’ fate is also a clear signal that live-streaming e-commerce cannot escape government scrutiny. “Big name celebrity KOLs (Key Opinion Leaders) have evolved into a huge business and are now essential in e-commerce. But along with multi-million dollar paydays and high visibility comes the risks of microscopic scrutiny and social media blowback,” says Franklin Chu, the US managing director of marketing company Azoya International, which has worked with Austin Li in the past.

Along with tax responsibilities and content censorship, livestreaming e-commerce influencers are also dealing with increasing regulations that hold them accountable for things like product quality control, properly reporting their sales numbers, and minors’ participation in live streams. Since 2020, the government has released multiple regulatory documents that address different aspects of the business, putting the industry under close watch.

While influencers like Huang and Zhu have disappeared from the internet, their marketing and business teams are struggling to remain in the industry. Both Huang and Zhu’s assistants have become influencers themselves. They claim they are no longer involved with the companies that supported their celebrity former bosses, but Chinese media have reported that it’s pretty much still the same teams behind them.

If that tank-shaped ice cream appearance does turn out to end Li’s career, this is probably what his company, Meione, will do too. But no statement has been made by his team, the tech platforms, or the regulator yet, leaving an anxious waiting game for millions of his fans. If he can return to his daily live streams, it won’t be just his fans who are rejoicing: the sellers and marketing agencies who have benefited from his popularity will join them. “Azoya has worked with him successfully in the past and likely would do so again, assuming there are no dramatic declines in his marketing effectiveness,” says Franklin Chu.