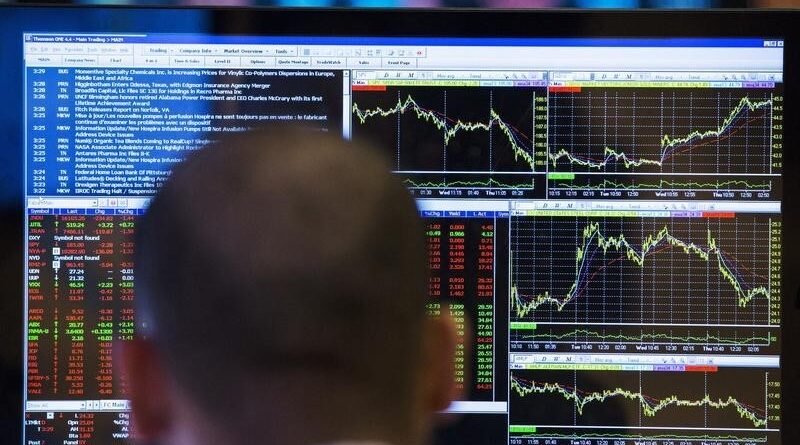 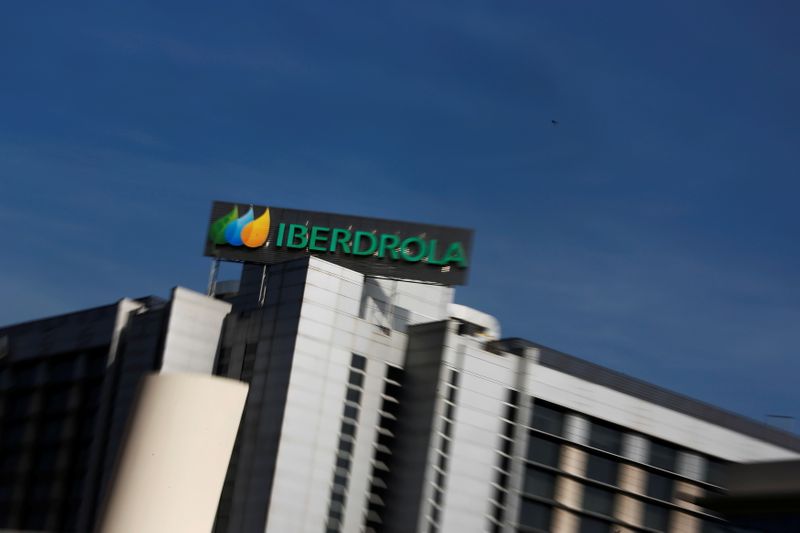 MADRID (Reuters) – Global wind power leader Iberdrola (OTC:) will pour six billion pounds ($8.24 billion) into a wind farm complex in the North Sea off the east coast of Britain, in its biggest project investment worldwide, it said on Monday.

Iberdrola said in a statement it would foot the bill for the East Anglia Hub site, whose soaring turbines will have capacity to generate 3.1 gigawatts of electricity, enough to power more than 2.7 million homes.

Positioning turbines in the sea allows generators to capture high wind speeds free of any of the barriers present on land and is a key component in the decarbonisation plans of some of the world’s biggest economies.

The investment is contingent on Britain giving planning permission for the site, and contracts for difference, which guarantee a minimum price for the electricity it generates.

It adds to the 10 billion pounds Iberdrola has already pledged to invest in Britain between 2020 and 2025.

Britain aims to have installed 40 GW of offshore wind capacity by 2030, up from its current 10.4 GW. Iberdrola trades in Britain through Scottish Power, which it bought in 2007.

Green Investment Group, an arm of Australian bank Macquarie owns 40% of one of the parks within the East Anglia Hub.