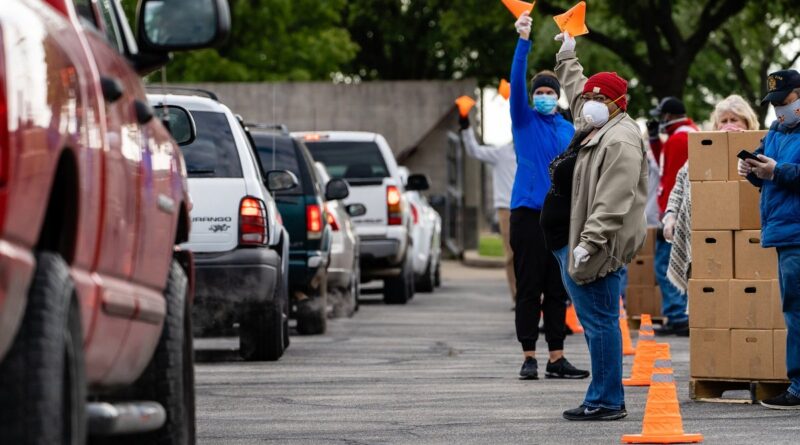 Texans receiving unemployment benefits who qualified for an extra $300 in weekly jobless payments issued by the Trump administration will no longer receive the additional funds after claims from last week are paid, according to the Texas Workforce Commission.

The agency, which processes unemployment claims, said in a news release Wednesday afternoon it had been notified of the news by the Federal Emergency Management Agency, which provided the funds.

It’s unclear whether more federal relief could be on the way for unemployed Texans. According to a report by The Washington Post on Wednesday, White House officials were considering an additional round of executive actions, including one to address unemployment benefits.

In August, President Donald Trump announced the extra weekly payments after an additional $600 weekly payment approved by Congress to help offset losses tied to the pandemic expired in July. The Trump administration said the federal government would provide $300 per week and that states could decide whether to contribute an additional $100, which Texas did not do. The state applied for federal funding roughly two weeks after the president issued his order.

Since the pandemic began in March, nearly 3.4 million Texans had applied for unemployment assistance as of Aug. 29. Texas has seen record-worst jobless rates in the months since the start of the pandemic, and the state’s economy has, as the state comptroller has described multiple times, entered into a recession.

Disclosure: The Texas Comptroller of Public Accounts has been a financial supporter of The Texas Tribune, a nonprofit, nonpartisan news organization that is funded in part by donations from members, foundations and corporate sponsors. Financial supporters play no role in the Tribune’s journalism. Find a complete list of them here.