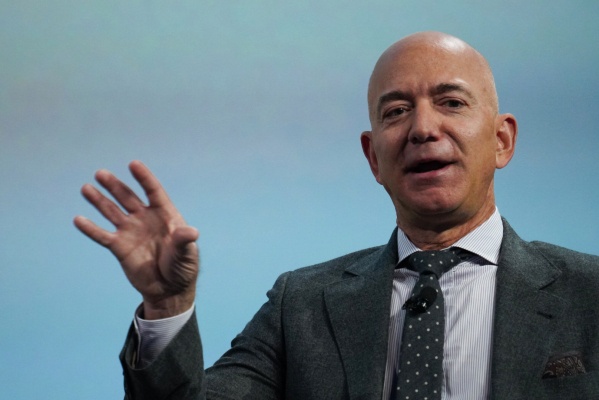 
Amazon founder and current CEO Jeff Bezos will be transitioning to Executive Chair of the company sometime in Q3 of this year, with current AWS CEO Andy Jassy taking over the top executive role at the commerce company. Amazon announced the news alongside its earnings results on Tuesday.

Amazon initially rose after-hours as the market digested both the company’s earnings and its CEO news. The company beat on both earnings per share, and revenues. That makes it hard to untangle the market’s response to its busy set of announcements.

For reference, Amazon crushed earnings-per-share and revenue expectations in Q4 2020. So, any investor worried about the exit of Bezos from the CEO chair were given some measure of of performance-based amelioration. Amazon’s quarter was its first to break the $100 billion mark, bringing in $125.6 billion in revenue against an anticipated $119.7 billion. And, the company’s $14.09 per share in earnings was nearly double an expected $7.23.

Jassy has been identified previously as the likely successor to Bezos, after leading Amazon Web Services (AWS) to the success it currently enjoys as a leader in the cloud computing space.

Bezos sent an email to Amazon employees, which the company also released publicly on its blog on Tuesday following the announcement.