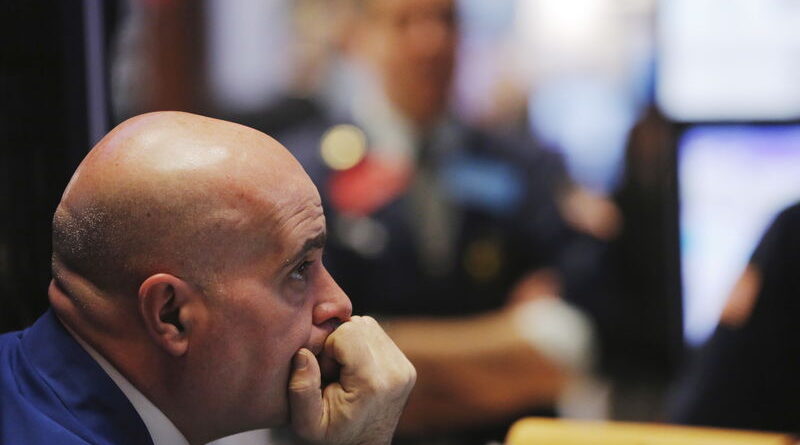 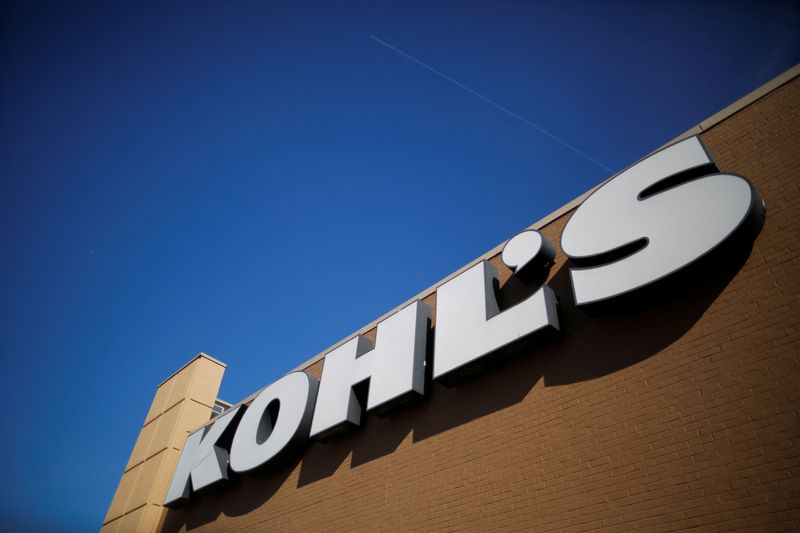 Sycamore Partners has reached out to Kohl’s about a potential offer that would value the company around $9 billion, one source said. The firm is willing to pay at least $65 a share in cash for the company, the source said.

The news comes two days after Acacia Research, which is backed by Starboard, offered to pay $64 a share for Kohl’s, confirming a Reuters report last week that Acacia had reached out to the company to express its interest in a takeover.

There are no guarantees that Sycamore Partners will make a bid or that a deal will be reached with either Sycamore or Acacia, the sources said. Bloomberg first reported Sycamore’s interest on Sunday and the Wall Street Journal reported the Acacia bid on Friday.

Representatives for Sycamore, Acacia and Kohl’s did not immediately respond to requests for comment.

Sycamore’s interest in Kohl’s illustrates investors ongoing interest in retailers and the troubles that brick and mortar retailers are facing as the pandemic has largely prompted customers to shift buying habits in favor of online retailers.

Kohl’s has been facing pressure from activist investors to perform better for roughly a year and their ongoing unhappiness has become more visible in the last weeks after the company’s share price climbed only 5% in the last year.

Last week activist investment firm Macellum Advisors, which owns 5% of Kohl’s stock, told the company to explore strategic options, including a sale, and warned it planned to nominate directors to its board. Late last year activist firm Engine Capital also said it wants Kohl’s to consider a sale.

Macellum’s fresh pressure comes less than a year after it, along with two other activists, reached a settlement that saw Kohl’s add three new directors to the board. Macellum called 2021 “another lost year” at Kohl’s and criticized the stock price’s 22% drop from April through last week.

Kohl’s said last week its “strategy is producing results” and management and the board “refuse to be distracted” from delivering stronger results for all investors.

Sources said Acacia and Starboard, one of the industry’s most respected and busiest activist investors, would likely work with Oak Street Real Estate Capital to try and sell off Kohl’s real estate holdings to raise additional capital for a transaction. Kohl’s has historically been opposed to sale-leasebacks of its real estate.