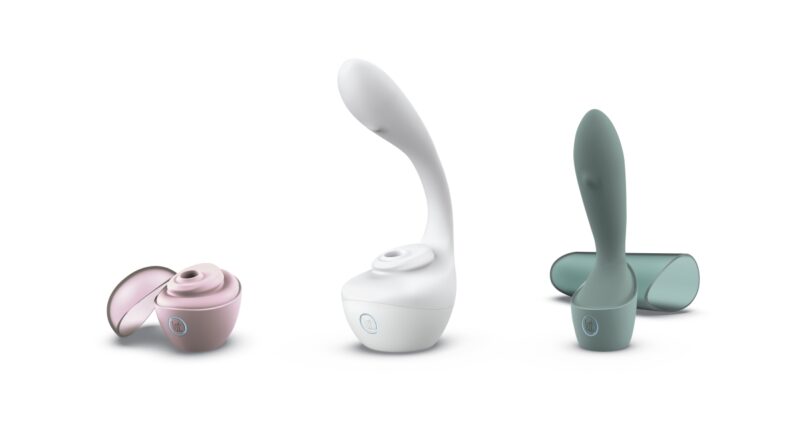 
Lora DiCarlo, a sex tech startup that made headlines in 2019 after being blacklisted from the Consumer Electronics Show, seems to have shut down. The company’s website is offline and reportedly orders have gone unfulfilled for months.

TechCrunch has reached out to the eponymous founder for confirmation, but it sure looks like the end of the line for a briefly promising high-tech sex toy enterprise.

Founded in 2017, Lora DiCarlo was one of a new wave of tech-forward sexual health companies headed up by women. It won an innovation award at CES 2019 for, as our writer put it at the time, “a hands-free device that uses biomimicry and robotics to help women achieve a blended orgasm by simultaneously stimulating the G-spot and the clitoris.”

But then the Consumer Technology Association, which runs CES, withdrew the award and banned the company from exhibiting at the show. Their explanation at the time was that neither the company nor its devices “fit a product category.”

Predictably, this attracted immediate blowback and allegations of sexism, prudery and generally bad judgment. Everyone was on Lora DiCarlo’s side, and the publicity was invaluable, she later told TechCrunch at Disrupt: “I think they actually did us a pretty big favor.” The company raised $2 million around that time, and about $9 million total over its five years of operation.

But despite a big return to the show in 2020 (and a coveted TC+ feature, of course), the company seems to have faltered during the pandemic — perhaps falling victim to the same chip shortages and manufacturing problems even established hardware makers encountered.

As chronicled by Women’s Health, the last few months seem to have been Lora DiCarlo’s last, as various aspects of a functioning commercial enterprise began to fail: orders weren’t going out, stock was gone at retail partners and personnel have left. The site went down earlier this month and is down still. Although there has not been any official announcement, it certainly does seem that the company is kaput.

It’s too bad, but finding success as a hardware startup is hard enough without a pandemic and the stigma on sex toys adding drag. We’ll update this article if we hear back from DiCarlo.