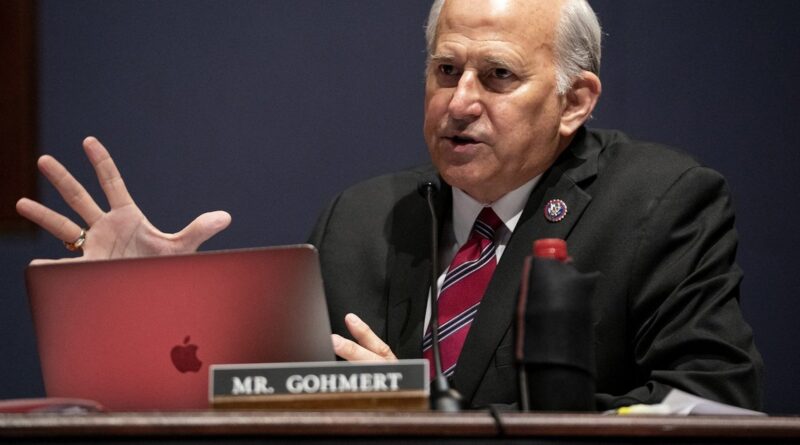 “Texas I am officially running to be your next Attorney General and will enforce the rule of law,” Gohmert tweeted after announcing his campaign on Newsmax.

Gohmert announced earlier this month that he would join the GOP lineup against Paxton if he could raise $1 million in 10 days. The 10th day was Friday. Gohmert said in an announcement video that he has “reached our initial goal of raising $1 million in order to start a run for” attorney general, though he did not confirm whether he was able to collect it in 10 days.

Gohmert is at least the fourth primary opponent that Paxton has drawn. The others include Land Commissioner George P. Bush, former Texas Supreme Court Justice Eva Guzman and state Rep. Matt Krause of Fort Worth. At least three Democrats are also running for the job.

The race has attracted intense interest due to Paxton’s legal problems, which include a 2015 securities fraud indictment that remains pending. Paxton has also come under FBI investigation over claims that he abused his office to help a wealthy donor. He has denied wrongdoing in both cases. Gohmert has latched on to those legal issues, warning they could cause Paxton to lose the general election.

Gohmert was originally scheduled to announce his decision Friday on Mark Davis’ radio show in Dallas, but he never called in and the show went off air without hearing from him.

Have you ever found yourself developing an interest in learning the Chinese? Well, you should be very thankful because Chinese

Besides Beauty, There Are More An Interview Of CEO Of Shecy Pearls