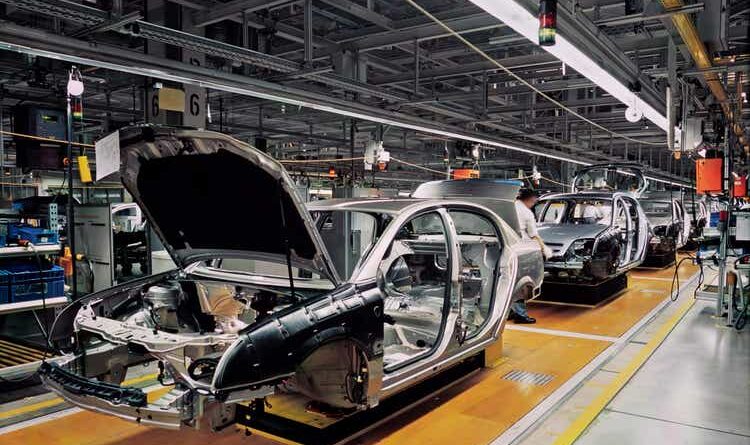 
Bank of America said the underwhelming Q4 results pre-announced by Magna International (NYSE:MGA) were not a great surprise, although the problems highlighted were pronounced than anticipated and could be an indicator of a rough earnings season for the auto supplier sector.

BofA kept a Neutral rating in place on Magna following the update.