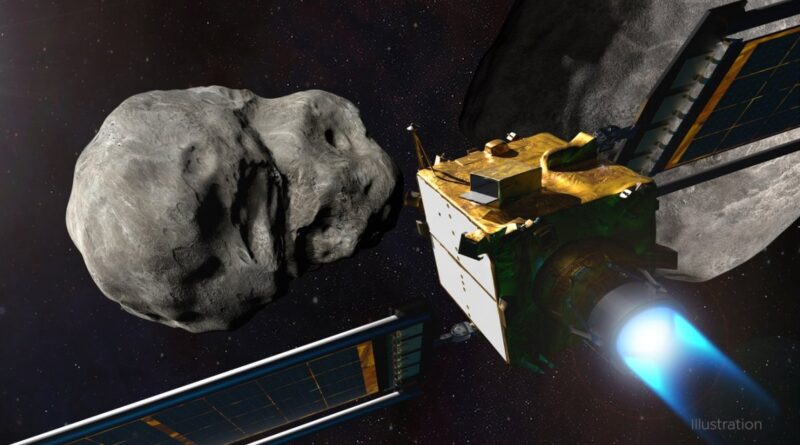 
Hi all! Welcome back to Week in Review, the newsletter where we quickly sum up some of the most read TechCrunch stories from the past seven days. The goal? Even when you’re swamped, a quick skim of WiR on Saturday morning should give you a pretty good understanding of what happened in tech this week.

Want it in your inbox? Get it here.

Didn’t have time to tune in to all of TechCrunch’s podcasts this week? Here’s what you might’ve missed:

What hides behind the TechCrunch+ paywall? Lots of really great stuff! It’s where we get to step away from the unrelenting news cycle and go a bit deeper on the stuff you tell us you like most. The most-read TC+ stuff this week?