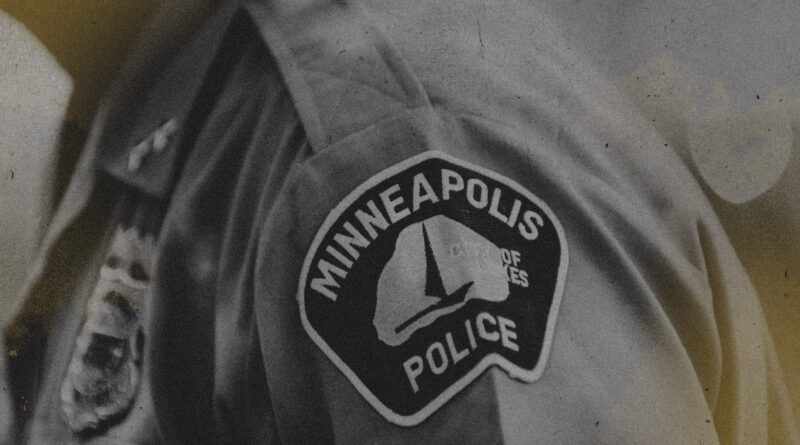 Traffic stops were unfortunately no different. “Although Black individuals comprise approximately 19% of the Minneapolis population, MPD’s data shows that from January 1, 2017, to May 24, 2020, 78%—or over 6,500—of all searches conducted by MPD officers were searches of Black individuals or their vehicles during officer-initiated traffic stops.” Black people in Minneapolis are at six times greater risk of being treated with force during traffic stops than their white neighbors, according to the report.

The Minneapolis Police Department has not replied to our request for comment.

This story is part of a series that offers an unprecedented look at the way federal and local law enforcement employed advanced technology tools to create a total surveillance system in the streets of Minneapolis, and what it means for the future of policing. You can find the full series here.

Similarly, MIT Technology Review’s reporting shows that officers kept at least three watch lists of people present at and around protests related to race and policing. Nine state and local policing groups were part of a multi-agency response program called Operation Safety Net, which worked in concert with the Federal Bureau of Investigation and the US Department of Homeland Security to acquire surveillance tools, compile data sets, and increase communication sharing during the racial justice protests in the state. The program continued long past its publicly announced demobilization.

Though our investigation did not probe the extent of racial bias, it showed that local, state, and federal law enforcement agencies learned to work in concert to render anonymous protesting—a core tenet of free-speech protection under the First Amendment of the US Constitution—all but impossible.