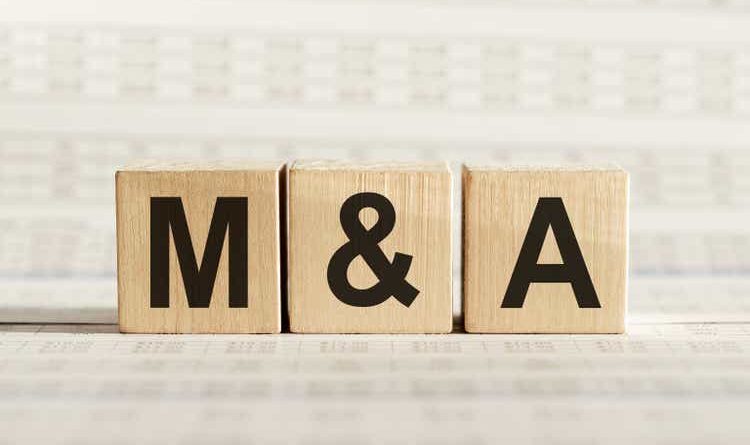 
There’s a chance that more hostile takeover efforts may be coming to mergers & acquisition world as potential buyers are thwarted by firm’s who’s valuations have tanked, according a UBS banker.

“Corporate clients are making proactive outreaches to targets both public and private to see if transactions can get done,” Marc-Anthony Hourihan, Global Head of M&A at UBS said. “It may lead to a little bit more aggressive or hostile activity where buyers don’t take no for an answer and decide to go directly to the shareholders.”

Hourihan explained that there appears to be a disconnect between some buyers and sellers at this point in time as some valuations have been cut drastically due to the volatility in the stock markets.

“There is still a little bit of price stickiness in the M&A market where sellers are looking backward in terms of valuations [rather] than forward or at the equity markets and trading,” Hourihan said at a UBS Capital Markets and M&A Media Roundtable on Tuesday. “That’s causing a disconnect between buyers and sellers… sellers have historical prices still in their mind, whereas buyers are expecting price ranges to come down.”

Hourihan’s comments come as the backdrop and outlook for M&A this year has been cut compared to last year. Earlier this week he said he expected transaction volume to approach $3 trillion by the end of September, a 30% reduction from the same period in 2021. For the Americas region, he forecast $1.6 trillion, a 40% drop from last year.

Another factor that may have impacted deals this year is the regulatory climate in the U.S., as the threat of stricter antitrust enforcement under the Biden administration may be giving some buyers pause.

“There’s some uncertainty with respect to the regulatory regime in the U.S. and the way that deals are going to be reviewed,” Hourihan said. “I would say that’s also been a bit of a factor throughout this year; people have been paying attention to what’s been going on with respect to the Change Healthcare deal, the Illumina deal and some of the other deals.”

Potential buyers may have received a sign of relief this month when a federal judge denied the Dept. of Justice’s efforts to block UnitedHealth’s (UNH) $8 billion planned purchase of Change Healthcare (CHNG).