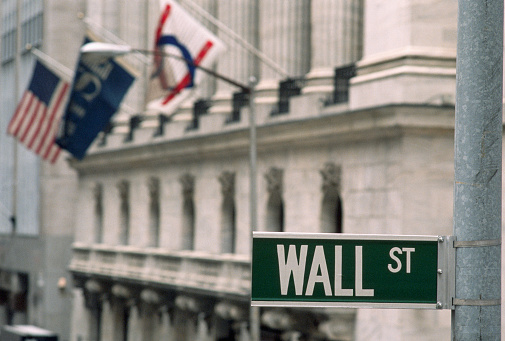 
U.S. stocks slumped on Wednesday, though they had come off their session lows, with technology leading the losses after industry heavyweight Microsoft’s guidance was met with concern.

All 11 S&P sectors were trading in the red, with the exception of Financials. Utilities and Communication Services led the losers.

Microsoft (MSFT) retreated as much as 4%, reversing gains made after hours on Tuesday. CFO Amy Hood on the conference call said that “moderating consumption growth” in the cloud business would likely extend into current fiscal Q3. MSFT said it anticipated quarterly revenue of $50.5B to $51.5B, about $1B below analysts’ expectations.

The slump in Microsoft’s shares and its cautious outlook on cloud weighed on other megacap technology companies, with Amazon (AMZN) falling 2%.

Earnings news continued to dominate headlines on Wednesday. Planemaker Boeing (BA) reported an unexpected loss, sending its shares down about 3%.

All eyes will be on Tesla (TSLA), set to report after the closing the bell. IBM (IBM) is also on tap.

“There’s been a little bit of a bias towards risk-off sentiment over the last 24 hours, thanks partly to some weaker-than-expected earnings releases that added to growing concerns about a potential US recession,” Deutsche Bank’s Jim Reid wrote.

On the economic data front, the January State Street Investor Confidence Index came in slightly higher. Additionally, the January Survey of Business Uncertainty eased. Market participants will now be looking ahead to GDP data on Thursday.

Among other active stocks, News Corp. (NWS) rallied after Rupert Murdoch called off his plan to re-merge Fox and News Corp.