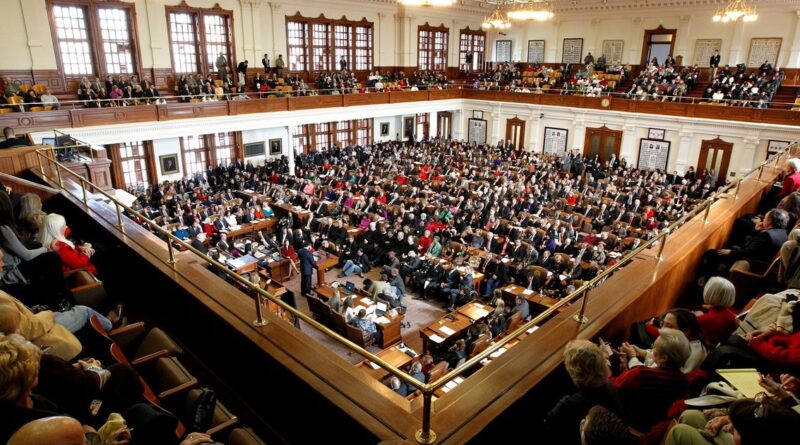 Before they’ve even been signed into law, Texas’ new maps for Congress and the statehouse are being challenged in court for allegedly discriminating against Latino voters.

Filing the first federal lawsuit Monday in what’s expected to be a flurry of litigation, a group of individual voters and organizations that represent Latinos claim the districts drawn by the Legislature unconstitutionally dilute the strength of their votes and violate the federal Voting Rights Act.

The lawsuit was filed in El Paso by the Mexican American Legal Defense and Educational Fund.

The legal challenge comes as the Legislature rounds out its redistricting work to incorporate a decade of population growth into new maps for Congress, the Texas House and the Texas Senate. Of the 4 million new residents the state gained since 2010, 95% were people of color; half were Hispanic.

Yet the maps advanced by the Republican-controlled Legislature deny Hispanics greater electoral influence — and pull back on their ability to control elections. The House map drops the number of districts in which Hispanics make up the majority of eligible voters from 33 to 30. The Congressional map reduces the number of districts with a Hispanic voting majority from eight to seven.