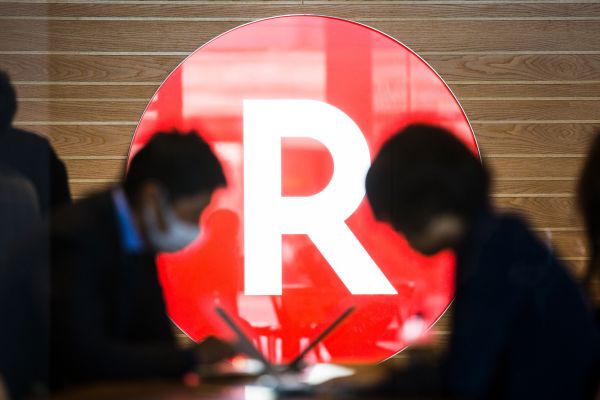 
Japanese conglomerate Rakuten has pulled the plug on its U.S. online retail store, originally known as Buy.com, and will wind down its operations over the next two months, the company confirmed to TechCrunch. The shutdown means that the US headquarters will lay off its staff as well, meaning 87 people will lose their jobs, according a source familiar with the developments.

“We have decided to sunset the U.S. Rakuten Marketplace,” a company representative said in an email to TechCrunch. They clarified, however, that the “cash back rewards” referral business the company operates at Rakuten.com (formely Ebates, which it bought for $1B in 2014) “is definitely not shutting down and is stronger than ever.”

Rakuten bought Buy.com for $250M back in 2010 in an attempt to expand its retail business out of its stronghold of Japan. Unfortunately the evolving market, aggressive growth (and targeting of rivals) at Amazon, and likely the choice to rebrand the once well-known site under the Rakuten name, all led to declining business. The original CEO and COO left in 2012.

Customers of the Rakuten US store will be able to place orders for the next two months, after which the site will shutter completely. Users of the rewards and commission business shouldn’t see any major changes, and other businesses (like the Kobo e-reading division) aren’t affected either.

It’s a blow to Rakuten, but hardly one that can have taken them by surprise. The company has diversified and invested in a large number of businesses and verticals around the world (even launching a cryptocoin), so the failure of a marketplace like this, while unfortunate (especially for those laid off), won’t be affecting their bottom line much at this point.