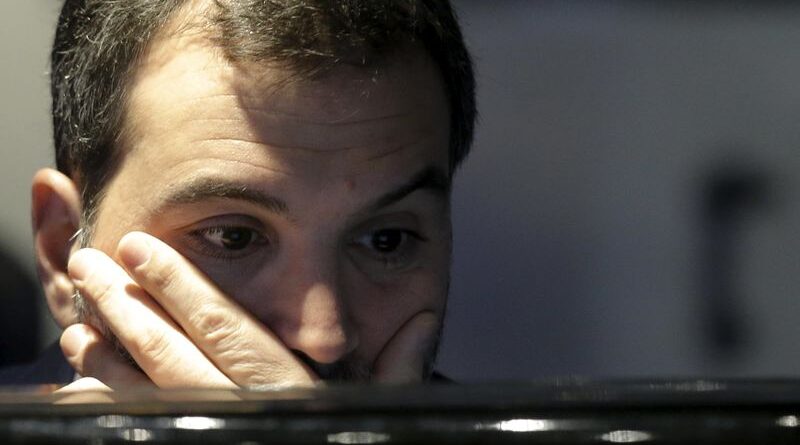 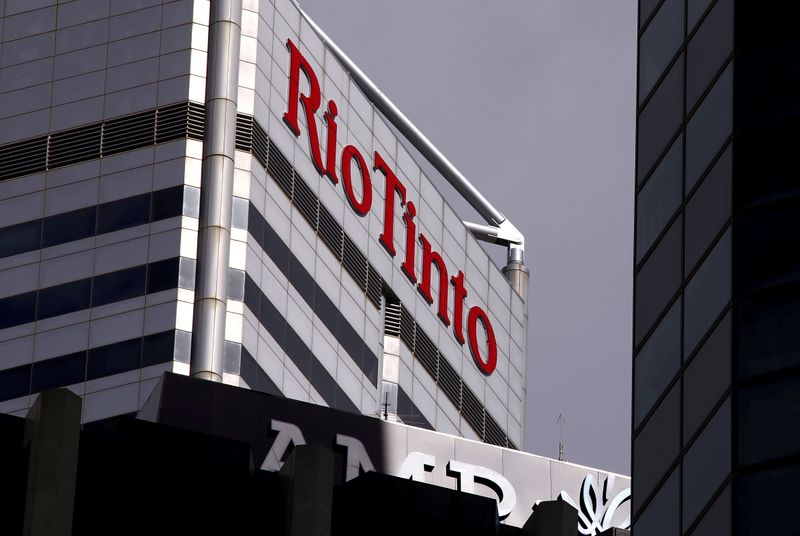 (Reuters) – Rio Tinto (NYSE:) and Canadian union Unifor have reached a labour agreement in principle for the global miner’s operations in the western Canadian province of British Columbia, the company said on Sunday.

The agreement comes after weeks of second-round talks between the two parties after the first round of negotiations over proposed changes to workers’ retirement benefits and unresolved grievances had failed to go through in July.

Unifor, which represents about 900 workers at the miner’s aluminium smelting plant in Kitimat and power generating facility in Kemano, had started a strike action at BC Works in July after the failed first round of talks.

“Both parties are satisfied that the proposed agreement will provide a foundation for respect in the workplace and underpin a competitive and sustainable future for BC Works,” Rio Tinto said in a statement on its website on Sunday.

Both parties, however, refrained from revealing the details of the agreement until Unifor presented the proposed deal to its members and sought a ratification vote, which is expected to be conducted in the coming days, Rio added.