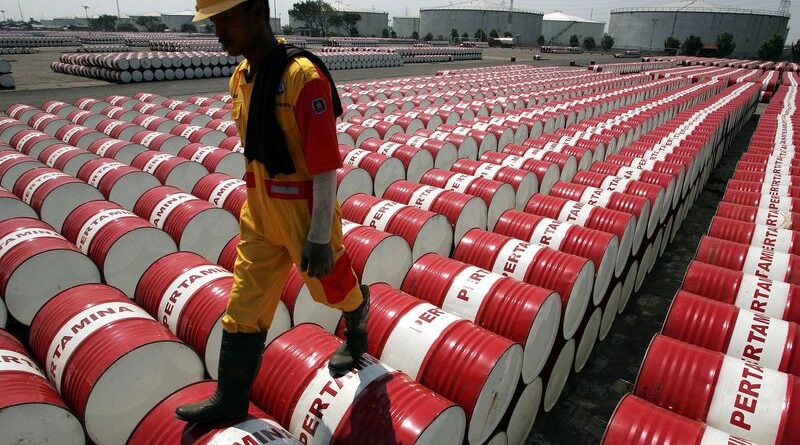 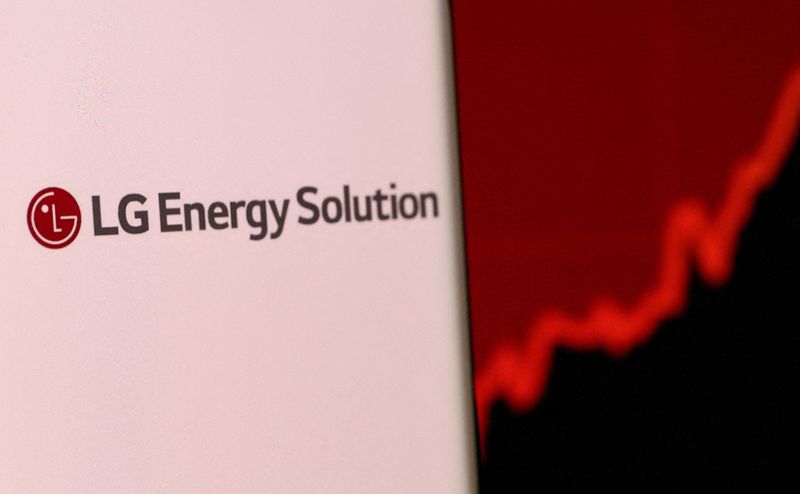 © Reuters. FILE PHOTO: LG Energy Solution’s logo is pictured on a smartphone in front of the stock graph displayed in this illustration taken, December 4, 2021. REUTERS/Dado Ruvic/Illustration

The potential battery JV between LGES and Honda could cost as much as 4 trillion won ($3.4 billion) and have an annual production capacity of up to 40 gigawatt hours (GWh) of batteries, enough to power 600,000 electric vehicles (EVs), the newspaper reported. The report did not have details, such as the timeline of when the JV would be built and begin operations.

“We are discussing various ways to cooperate with automakers, including establishing joint ventures, but nothing has been decided,” LGES said in a statement.

A Honda USA spokeswoman declined to comment on the story.

“This is not something that Honda has announced. We cannot comment on speculation,” said a spokesperson at Honda in Tokyo.

LGES, which has battery production sites in the United States, China, South Korea, Poland and Indonesia, plans to invest a total of 5.6 trillion won in North America by 2024 to secure production capacity of over 160 GWh by 2025 in the region, according to a company filing.

That includes two new U.S. plants jointly built with GM in Ohio and Tennessee as well as a battery joint venture with Stellantis NV.

This is one of the most versatile but mysterious words you will find in Japan, and a word that is