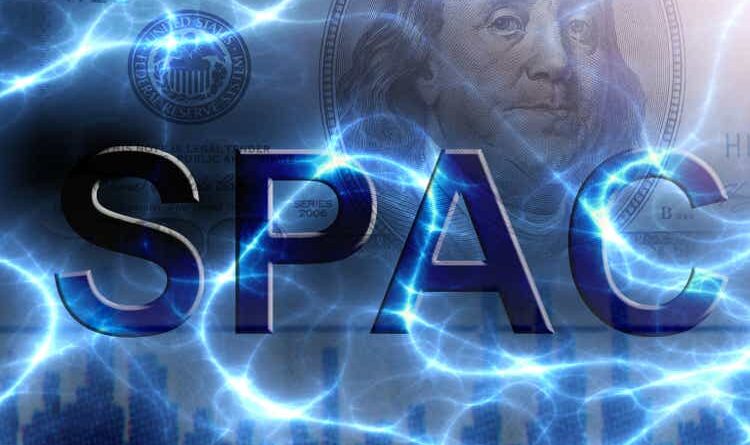 
SPAC Pathfinder Acquisition Corp. (NASDAQ:PFDR) had agreed to acquire movement digitalization technology provider Movella through a deal that pegs the enterprise value of the combined company at $537M.

The merger is expected to close during the first half of 2023, after which Movella will become a public traded company.

The deal is being supported by a $75M committed financing by affiliates of Francisco Partners. The companies added that there was no minimum cash condition for the transaction.

Movella is a provider of sensors, software and analytics for the digitalization of movement. Key backers include Kleiner Perkins, GIC and Columbia Threadneedle.

Pathfinder previously planned to merge with ServiceMax in a deal valued at around $1.4B. The deal was scrapped in December 2021.

The Group Energy Effect: How Qigong Meditation Can Help Heal and Unite Humanity Across All Cultures

Choosing a Tribal Celtic Tattoo And The Art Design Meaning