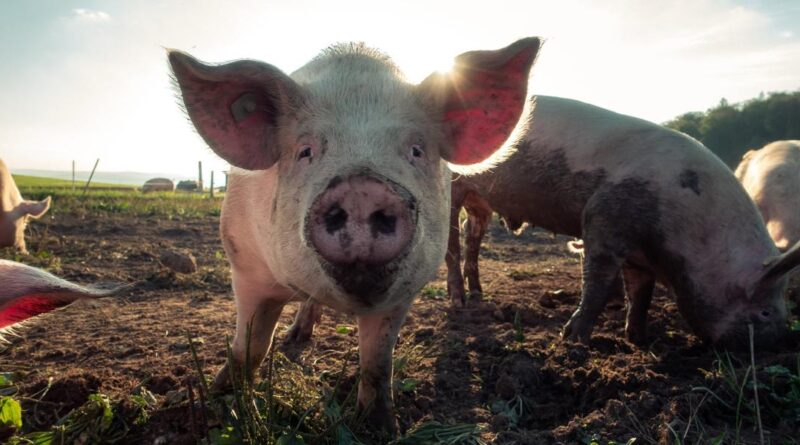 
The reception: The research was conducted last month and is yet to be published in a journal or peer-reviewed, but external experts say it represents a major advance. “There is no doubt that this is a highly significant breakthrough,” says Darren K Griffin, professor of genetics at the University of Kent, UK. “The research team were cautious, using a patient who had suffered brain death, attaching the kidney to the outside of the body and closely monitoring for only a limited amount of time. There is thus a long way to go and much to discover,” he added.

“This is a huge breakthrough. It’s a big, big deal,” Dr Dorry Segev, professor of transplant surgery at Johns Hopkins School of Medicine, who was not involved in the research, told the New York Times. However, he added: “We need to know more about the longevity of the organ.”

The background: In recent years, research has increasingly zeroed in on pigs as the most promising avenue to help address the organ shortage, but it has faced a number of obstacles, most prominently the fact that a sugar in pig cells triggers an aggressive rejection response in humans.

The researchers got around this by genetically altering the donor pig to knock out the gene that encodes the sugar molecule that causes the rejection response. The pig was genetically engineered by Revivicor, one of several biotech companies working to develop pig organs to transplant into humans.

The big prize: There is a dire need for more kidneys for transplants. More than 100,000 people in the US are currently waiting for a kidney transplant, and 13 die of them every day, according to the National Kidney Foundation. Genetically engineered pigs could offer a crucial lifeline for these people, if the approach tested at NYU Langone can work for much longer periods.