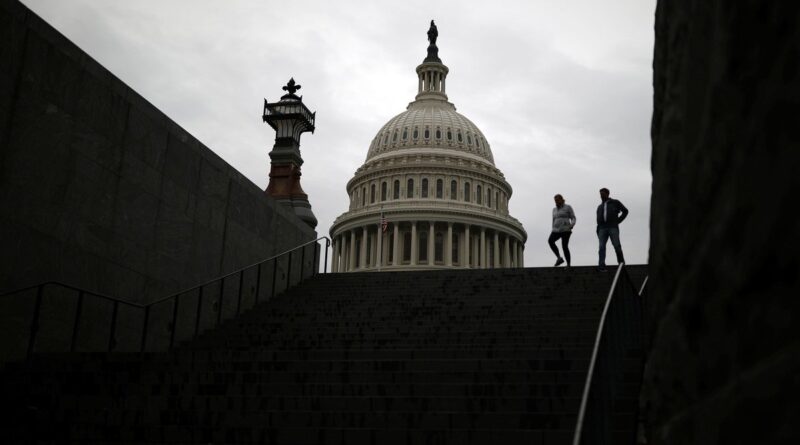 
Susan Wright, the wife of the late U.S. Rep. Ron Wright, R-Arlington, is getting close to launching a campaign for his seat and could announce her bid as soon as this week, according to two people close to the family who were not authorized to speak on the record about her plans.

Ron Wright died earlier this month after living for years with cancer and testing positive for the coronavirus in January. His funeral was Saturday.

His death triggers a special election in the increasingly competitive 6th Congressional District. Gov. Greg Abbott has not yet scheduled the special election, but it is likely to happen May 1 or sooner.

Susan Wright, who was not immediately available for comment, is a longtime GOP activist who serves on the State Republican Executive Committee. She also contracted COVID-19 recently and was hospitalized, though she was discharged before her husband’s death. She was “by his side” when he died Feb. 7, his campaign said.

U.S. Rep. Lance Gooden, R-Terrell, told The Texas Tribune on Sunday that the House colleagues whom he talks to are “very excited about the prospect of her running” but have also wanted to give the family space after her husband’s death. Gooden said he has not spoken to Susan Wright about running.

Still, Gooden said Susan Wright would “out-hustle anybody, and she’s also not going to think it’s her seat.”

“Ron Wright knew that seat belonged to the people, and Susan would, too,” said Gooden, who represents a nearby district in North Texas.

Ron Wright, the former Tarrant County tax assessor-collector, was first elected in 2018 and easily won a second term in November. However, statewide results have continued to narrow in the once-solidly red district, with Donald Trump winning it by only 3 points last year after carrying it by 12 in 2016. Mitt Romney carried it by 17 points in 2012.

It remains to be seen whether national Democrats will make a serious push in the special election. The Democratic Congressional Campaign Committee, which targeted the district last election cycle, is “looking at” competing in the special election, committee chair Sean Patrick Maloney said in a Washington Post interview published last week.

Jana Lynne Sanchez, the Democrat who lost to Ron Wright by 8 points in 2018, has already announced she is running in the special election. Wright’s 2020 challenger, Stephen Daniel, has not ruled out a run. He lost by 9 points in November.

On the Republican side, Ron Wright’s predecessor in the seat, Joe Barton, has said he is not running. Tarrant County Sheriff Bill Waybourn has also taken himself out of consideration after he raised eyebrows with a Feb. 9 statement on behalf of the Wright family urging people to “refrain from speculating” on potential candidates to replace Ron Wright.