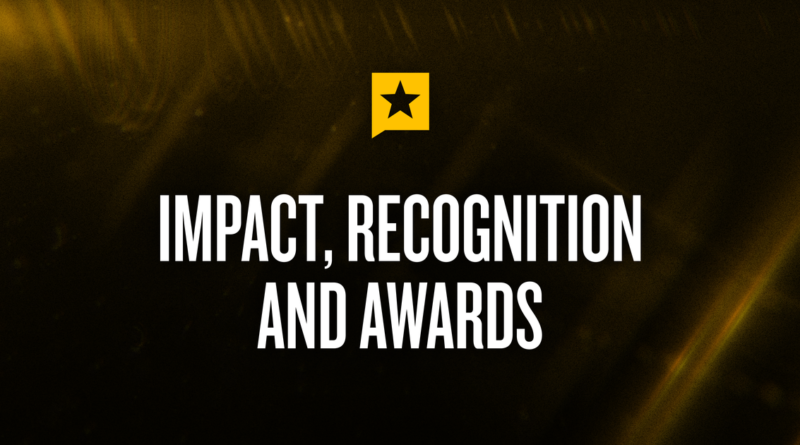 IRVING — The Texas Tribune received its first-ever award Saturday from the Texas Association of Managing Editors, which represents newsrooms across the Lone Star State. This was the first year in which the Tribune and other online, nonprofit newsrooms were eligible to nominate work for the awards.

The Tribune took first place for Star Investigative Report of the Year for “Invisible Threat: Carbon Monoxide’s Unchecked Toll,” done in collaboration with ProPublica and NBC News. The winners were Perla Trevizo, Lexi Churchill and Ren Larson of the Tribune and Mike Hixenbaugh and Suzy Khimm of NBC News.

The project revealed that the winter storm that hit Texas in February 2021 unleashed the worst carbon monoxide catastrophe in the nation’s recent history. More than 1,400 people sought emergency care and at least 17 died from inhaling the colorless, odorless gas after desperate residents fired up portable generators, grills, fireplaces and car engines to keep their families warm. Last year, Gov. Greg Abbott signed into law a bill that will require carbon monoxide alarms in many homes built after 2022, though lawmakers say additional actions will be needed.

“A jaw-dropping and sweeping investigation that shows failures at multiple levels with tragic results,” the judges wrote. The project was also recognized this year in the Awards for Excellence in Health Care Journalism, given by the Association of Health Care Journalists.

In addition to the award, Tribune journalism was recognized by the Texas Association of Managing Editors in several other categories:

The Tribune competed in Class 4A of the awards, a class that includes large newsrooms. A full list of the awards can be found here.