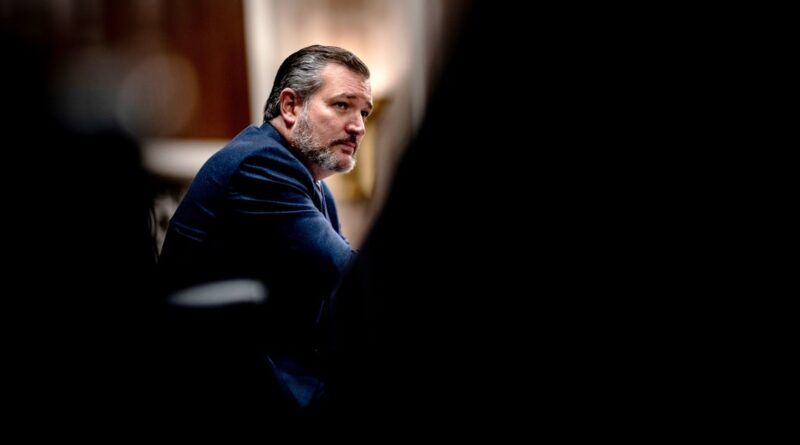 Several major rail workers unions have been in a stalemate for months with freight rail companies over worker contracts, threatening to shut down the nation’s railways just days before the holiday season. While eight unions accepted a tentative agreement, four others did not, setting a fuse for a national strike.

The prospect of a supply chain shutdown caught the attention of Congress and the Biden administration, which tried to negotiate a resolution before ultimately pushing for all the unions to accept the tentative agreement earlier this week.

Congress has the authority to intervene and force rail workers to accept a contract agreement under the Railway Labor Act of 1926, and consensus grew on Capitol Hill about the economic need to do so. But members were split on whether to include seven paid sick days in the resolution to keep the railroads running — one of the biggest points of contention between the unions and rail companies that failed to be included in the prior contract agreement.

Opponents of adding the sick days said Congress should stick to an agreement that had been previously negotiated and accepted by a handful of unions, while supporters argued it is a modest concession that would significantly improve working conditions.

The House ended up passing two separate resolutions Wednesday, separating the paid sick days from the final deal. It was an uncomfortable position for many Democrats, who had to weigh the demands of organized labor against the economic needs of keeping the railways open. A handful of progressive Democrats voted against the deal, saying they could not support forcing workers out of one of their demands.

The contract deal passed the Senate with the support of 80 senators, but the upper chamber tanked the paid sick leave measure — with a mixed bag of Republicans and Democrats from across the spectrum voting for the measure. Cruz joined the likes of Sanders in supporting the measure, while Cornyn voted against it.

Cornyn has long raised the alarm about the harm a railroad strike would inflict on the country’s economy, saying from the Senate floor back in September that the stalemate was the result of “kowtowing to organized labor above the interest of any and all other Americans.” He ended up voting for the final resolution to force the labor agreement, saying the Railway Labor Act gave Congress a responsibility to prevent a rail shutdown.

But Cornyn said he felt it would be improper for Congress to vote on the specific provisions of the deal, such as paid sick leave. The senator told the Tribune it would set a bad precedent and “there would be no incentive for people to try to reach some negotiated outcome if they can come running to the Congress and Congress would redo it.”

Cornyn added he was sympathetic to the railroad workers but stressed they should negotiate with management, not Congress.

Cruz initially wanted to extend a negotiating period to delay a strike until a deal can be reached without Congress’ intervention. He objected to Congress’ intervention in the dispute on principle for similar reasons as Cornyn but said in a statement that given Congress had “decided to step into these negotiations, I believe the rail workers are making reasonable requests that should be adequately addressed.”

“For that reason, I voted to increase the number of paid sick days for rail workers. Unfortunately, the Senate rejected this measure, so I opposed the final deal,” he continued. Five other Republicans voted for the paid sick leave, including Sens. Mike Braun, R-Indiana; Lindsey Graham, R-South Carolina; Josh Hawley, R-Missouri; John Kennedy, R-Louisiana; and Marco Rubio, R-Florida. Sen. Joe Manchin of West Virginia was the only Democrat to vote against the sick leave measure.

Cruz and Sanders, who rarely have much opportunity to agree on anything, shared a fist bump on the Senate floor after the vote on the sick days. Sanders joked to Cruz: “I knew you were a socialist.”

“Nope. I’m not.” Cruz tweeted in response. “I just don’t agree with Biden & the Democrats voting to screw the union workers.”