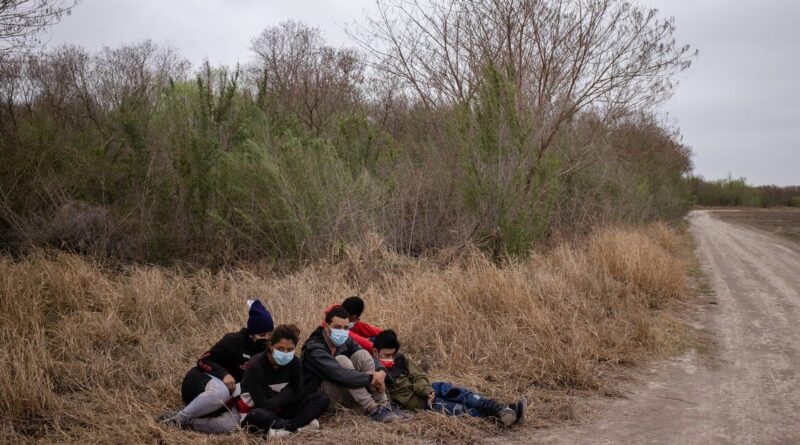 The Federal Emergency Management Agency will use a Dallas convention center as a temporary shelter for thousands of migrant teenage boys, an emergency measure the Biden administration is taking to alleviate extreme overcrowding at border facilities in South Texas, according to two Homeland Security officials with knowledge of the plans.

The Kay Bailey Hutchison Convention Center in downtown Dallas will house boys ages 15 to 17 to free up space in U.S. Border Patrol detention cells that are holding record numbers of unaccompanied teenagers and children in deteriorating conditions, the officials said.

The Biden administration mobilized FEMA on Saturday to help cope with a deepening crisis along the U.S.-Mexico border, where the number of families and minors arriving without their parents has soared since the president took office.

The Dallas convention center is available for the next 90 days and has space for about 2,300 teenagers, according to one official with knowledge of the plans, which were first reported Monday by the Associated Press.

The Biden administration is holding more than 4,200 teenagers and younger children in bare-bones detention cells along the border designed as short-term holding cells for adults. By law, the U.S. Department of Health and Human Services should take custody of the minors within 72 hours, but the average amount of time the minors have been held in the cells is now 120 hours, according to the latest statistics.

Lawyers who spoke with the teenagers and younger children at a tent facility run by U.S. Customs and Border Protection in Donna last week said many of them were emotionally distraught and had been unable to shower for days.

Another temporary overflow facility is opening this week in Midland, at the site of a former camp for oil field workers, two officials said. That site can house about 700 minors, said one official, who, like others, was not authorized to discuss the plans with reporters.

The refugee office of HHS is responsible for caring for the minors while identifying a family member, relative or another vetted sponsor who can assume custody. The process typically takes 30 days or more, and the HHS shelters are nearly at capacity, with about 8,500 minors in government care.