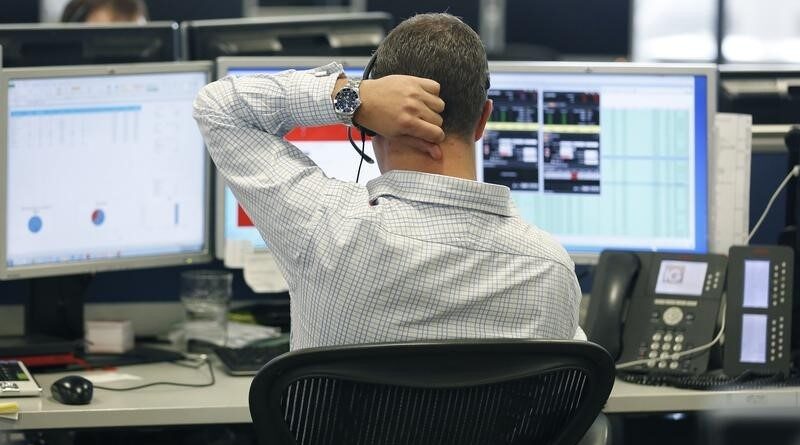 MILAN (Reuters) – Telecom Italia (MI:) (TIM) will hold an extraordinary board meeting on Nov. 26, two sources familiar with the matter said on Saturday, amid an internal war over the role of Chief Executive Luigi Gubitosi involving top shareholder Vivendi (OTC:).

Weighed down by an adjusted gross debt of 29 billion euros ($33 billion), TIM is wrestling with fierce competition on its home turf at a time when it needs to invest heavily to support Italy’s drive to improve broadband connectivity.

Gubitosi has outlined projects to squeeze cash out of the company’s assets by spinning them off and bringing in new investors but Vivendi rejected them.

The French media giant sees Gubitosi as only a short-term solution https://reut.rs/3kT1eNT given TIM’s problems and wants a bigger say over the fate of its network assets, sources have said.

On Friday, S&P downgraded TIM’s long-term rating to BB from BB+ due to the declines in revenue and profit, as they are in turn driving the rating agency’s measure of the phone company’s debt burden higher.