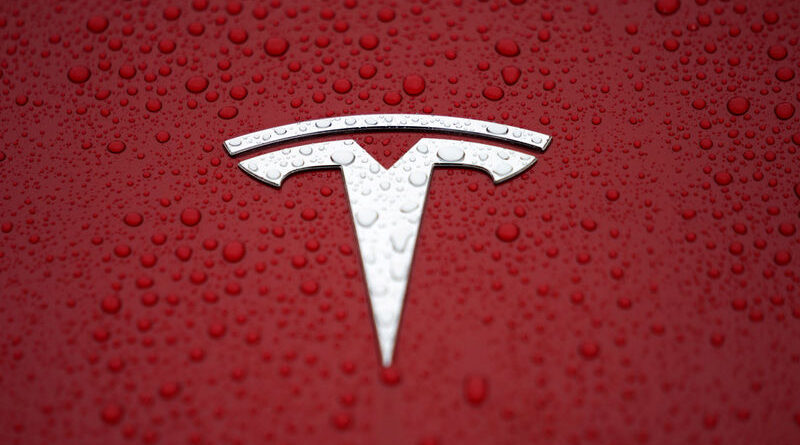 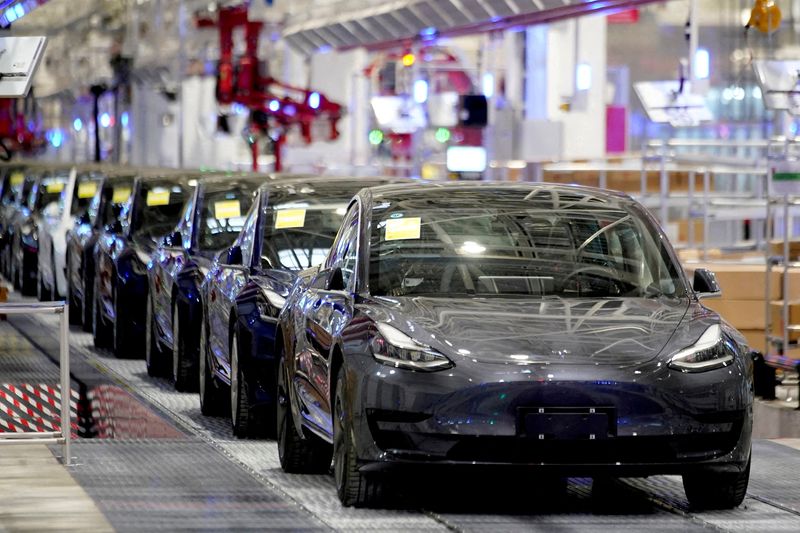 SHANGHAI (Reuters) – Tesla (NASDAQ:) was proceeding with an online hiring event in China on Thursday and added two dozen new job postings for the country, a week after Elon Musk threatened job cuts at the electric car maker and said the company was “overstaffed” in some areas.

Tesla plans to hold the event online starting from 7 p.m. Shanghai time (1100 GMT) and will recruit staff for “smart manufacturing” roles, according to an online post.

Tesla has 224 current openings in China for managers and engineers under that category, according to a separate post on its WeChat account, 24 of which were newly posted on June 9.

Among the posted positions are managers and engineers to supervise the operation of its 6,000-ton die casting machines known as Giga Press, one of the world’s biggest.

Tesla regularly holds such hiring events online in China, with the latest one held in May for summer interns.

Tesla’s China revenue more than doubled in 2021 from a year ago, contributing to a quarter of the total income for the U.S. automaker.

The Shanghai plant, which manufactures Model 3 and Model Ys for domestic sale and export, produced more than half of the cars it made last year and Tesla is also planning to expand the factory.

However, output at the plant was badly hit by Shanghai’s two-month COVID-19 lockdown that saw it halt work for 22 days and later struggle to return to full production. Prior to this, Tesla had planned to ramp up production at the plant to 22,000 cars a week by mid-May.

Musk, the chief executive, said in an email seen by Reuters last week that he had a “super bad feeling” about the economy and needed to cut 10% of salaried staff at the electric car maker.

In another email to employees on Friday, Musk said Tesla would reduce salaried headcount by 10%, as it has become “overstaffed in many areas” but added that “hourly headcount will increase”.

Musk had not commented specifically on staffing in China.