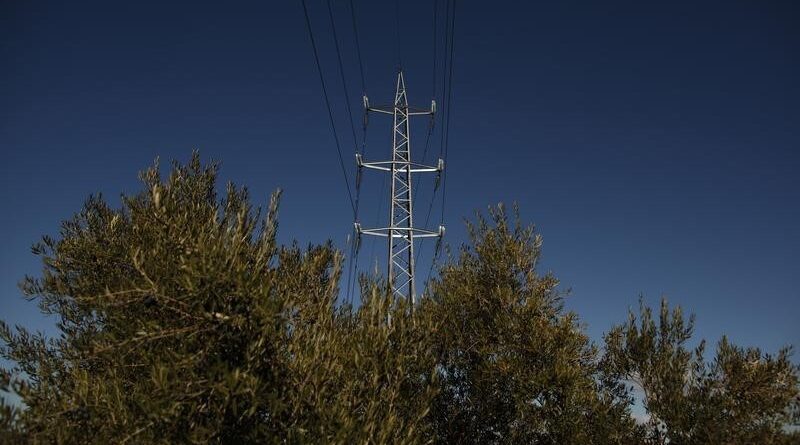 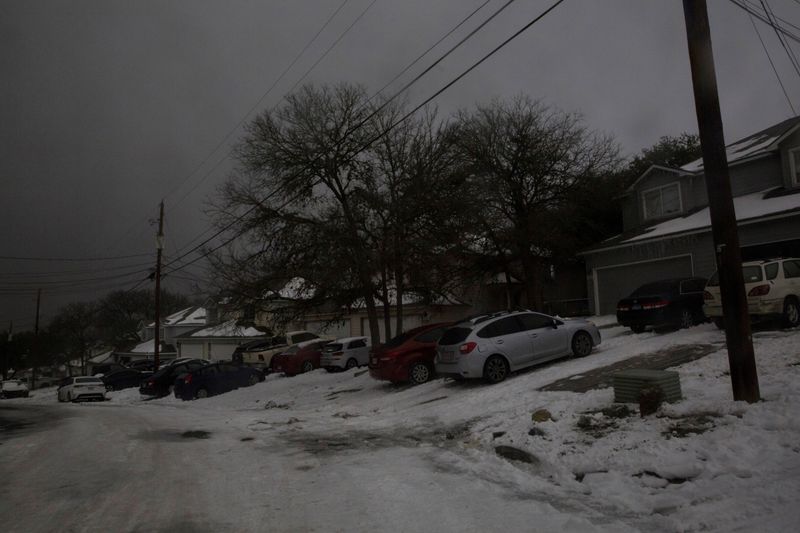 HOUSTON (Reuters) – Texas’ state power regulator on Friday unanimously vetoed a request to cut about $16 billion from state power charges during the final day of the state’s February cold snap, saying even a partial repricing could have unintended effects.

The Public Utility Commission deferred voting on a separate proposal to slice service fees that would have saved retail electric providers about $1.5 billion for power never provided. Both proposals were recommended by the state’s independent power market adviser.

Total electricity charges jumped by about $47 billion during a winter storm that knocked out nearly half of Texas power plants, hiking prices for gas and power that have roiled the state’s energy sector. Storm-related costs sent one company into bankruptcy and a dozen more face being unplugged from the state’s grid for non-payment.

“The PUC choose to ignore the recommendation of the economists hired by the state to advise regulators,” Brandon Young, chief executive of Payless Power, an electricity marketer, said in an interview. “As a result, $16 billion in costs are being passed to all electric providers -retail electric, municipal providers and cooperatives.”

The state’s grid operator had raised power prices to $9,000 per megawatt hour, to induce power plant operator to increase power or stay running for five days. However, that 450-times-the-usual price remained in place after the emergency passed, adding about $16 billion to the total.

Revising prices could hurt the companies that had hedged their power costs and result in greater uncertainty, said commissioners.

“Decisions were made about these prices in real time based on information available to everybody,” said PUC Chairman Arthur D’Andrea. “It is impossible to unscramble.”

The mistake and fees charged for standby power service that were provided sparked a firestorm of protests by the dozens of companies that market electricity in Texas. Commissioners on Friday deferred a vote on Bivens’ call for reducing ancillary services fees, saying there was no reason to rush.

Vistra Corp, a power plant operator that receives some of the fees, argued it was unfair for regulators to cherry pick “certain prices,” for a rollback. The ancillary services commissioners are considering cutting would not reduce residential bills, it said.

“It would be inappropriate for the Commission to just reprice ancillary services without addressing the other pricing issues and challenges,” wrote Amanda J. Frazier, a Vistra senior vice president in a letter to the commission.

Federal and state investigators are examining why the state and utilities were unprepared for a deep freeze that left up to 4.3 million Texans without power, heat and water. Consumers will see higher prices as the storm costs get passed down through rate increases or fewer choices in providers, officials said.